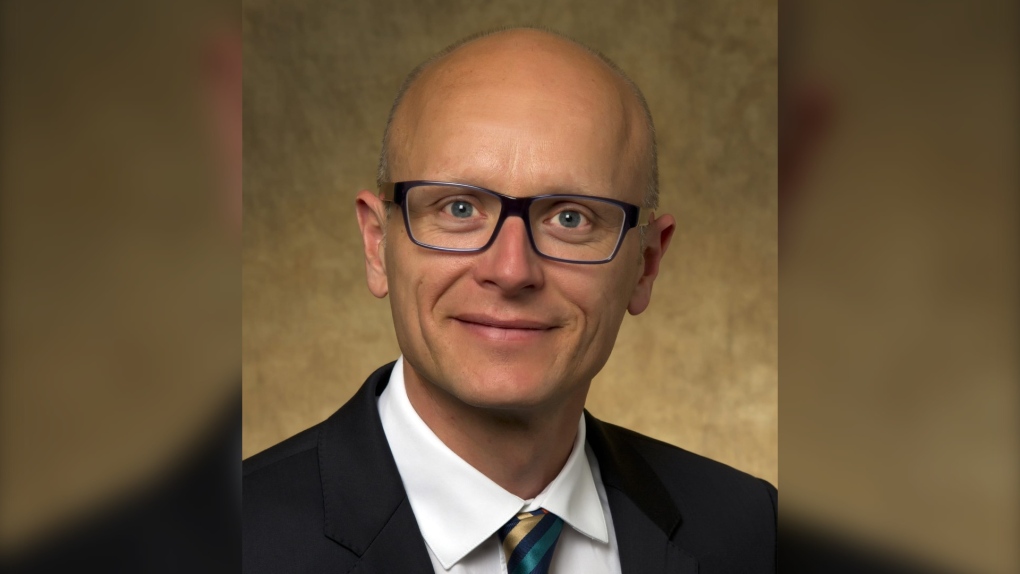 WINNIPEG -- Manitoba's top civil servant will be leaving his post to take the reins as the new president and CEO of Red River College.

The college announced on Tuesday that Fred Meier will step into the new role at RRC effective July 6. Meier currently serves as cabinet secretary and clerk of the province's Executive Council.

“Red River College is a highly respected organization with a proud history and an incredible future. I am excited to serve in this new role,” Meier said in a Red River College news release. “I feel very fortunate to have the opportunity to work alongside such talented people, whose passion and dedication continue to move this College forward. I’m extremely honoured to join such an important Manitoba institution at a time when it will play an important role in rebuilding our economy.”

RRC Vice-president Dr. Christine Watson was appointed as interim president and CEO while the college searched for someone to fill the position. The college thanked Watson for her leadership through the COVID-19 crisis.

The decision to hire Meier as president and CEO was unanimous by the college's Board of Governors, according to the news release.

"Fred brings a tremendous amount of senior leadership experience to the role,” board chair Loren Cisyk said. “A successful College relies on strong leadership and we look forward to how Fred’s experience, leading at a high-level, will translate into new opportunities for our students and our province.”

Meier is the sixth president and CEO for the college and has been appointed to a five-year term.