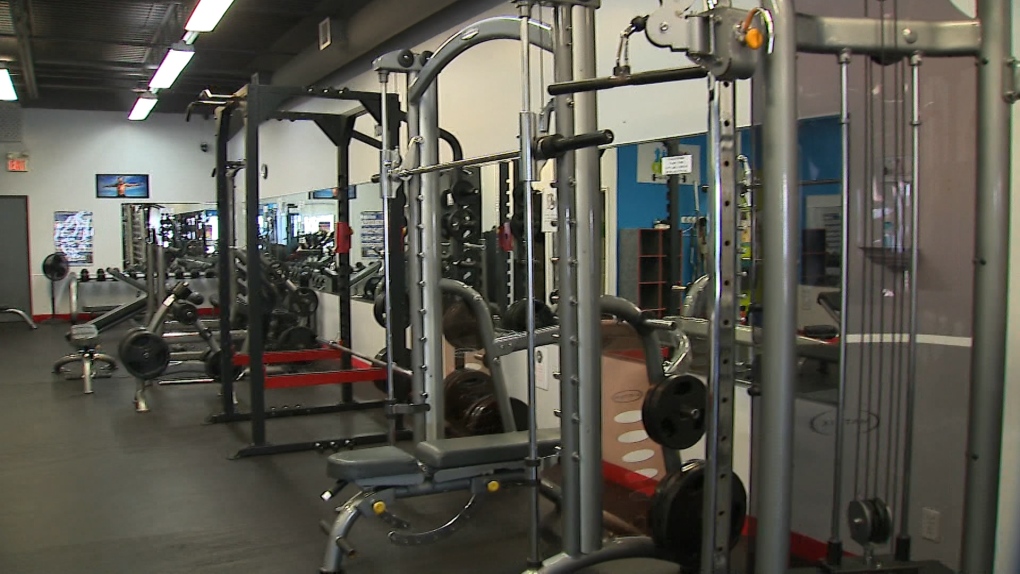 WINNIPEG -- Manitoba’s top doctor said the City of Winnipeg should not allow its staff to use private gyms at City Hall or other city-owned facilities, saying he expects other levels of government to follow the “spirit” of the public health orders.

Dr. Brent Roussin, Manitoba’s chief provincial public health officer, released a statement Wednesday morning, one day after the City of Winnipeg confirmed it had been allowing its employees to use gyms and fitness centres at its facilities amid code red restrictions in Manitoba.

“Although public health orders cannot technically apply to the operations other levels of government, we expect them to follow the spirit and the intent of those orders,” Roussin said in a statement.

“With respect to fitness facilities, a public health inspector provided information to the City of Winnipeg that was incomplete and lacked context.”

Roussin added that it is understandable that firefighters, paramedics, and police officers would need to use the gyms due to the fitness requirements of their job, but other city staff should not use them.

“A private gym at City Hall or other city facilities for use by elected officials or other city staff does not fall into that description and should not remain open under (the) spirit and intent of Manitoba’s public health orders,” he said in a statement.

The city confirmed fitness facilities in Winnipeg Fire Paramedic Service and Winnipeg Police Service stations, along with six other facilities, have been open and operating for city employees only under a reduced capacity limit.

Late Tuesday, the city said it would be closing the employee fitness centres, but leaving the ones open at police and fire stations.

Gyms have been closed across Manitoba due to the Code Red restrictions that have been in place since November 2020, and reopening is not included under the proposed amendments to public health orders introduced on Tuesday.

Brent Sourisseau, the owner of 9 Round Kickbox Fitness, said the restrictions are having an impact on his bottom line.

“It has drastically reduced our revenue,” he said. “We have a lot of people who freeze their membership throughout this period of time and we’re just doing what we can to survive.”

Sourisseau added it was “tough” for him to hear about the city gyms being open.

Bowman said the city was initially given the green light to run the gym and other facilities from health officials in Manitoba, but said they have now learned the information was incorrect.

“When the province is asked to provide input and approval and they conduct inspections we should be able to rely on the provincial officials,” Bowman said.

Bowman said the gyms were to stay open for first responders to stay fit.

“My understanding it was primarily through that lens that they were open,” he said.

But nothing in the order precluded other city staff from working out.

Sourisseau said the mix-up over the Code Red rules is no excuse, saying that the city should have known better, since private gyms have had to close indefinitely.

“For the city employees to have that as well, it’s just a double standard that stings right now,” he said.