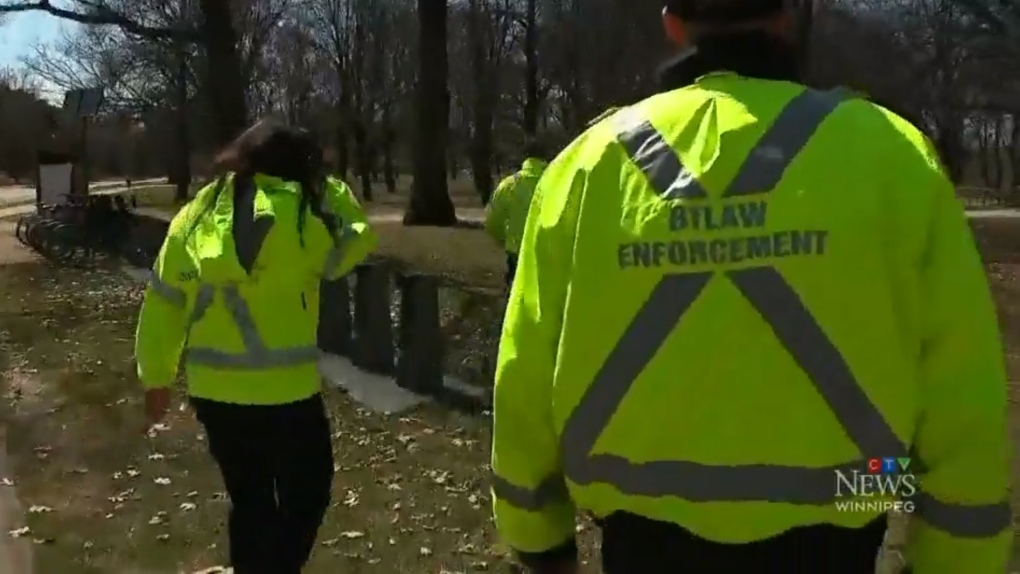 Manitoba issued just over $8,000 in health order tickets during the week of July 12 to 18 – a total almost $15,000 lower than what was levied during the previous week.

According to the latest enforcement update issued Tuesday, from July 12 to 18 a total of 58 warnings and six tickets were issued to those accused of violating provincial public health orders. Four $1,296 tickets were issued to individuals, one ticket of $298 was issued to an individual for failure to wear a mask in an indoor public place, and one $2,542 ticket was handed to a repeat offender.

Officials advise that three of the four $1,296 tickets were in relation to gatherings in private residences or outdoors. Enforcement officials continue to investigate all large gatherings and rallies they are made aware of.

Manitobans are advised that conservation and park patrol officers are enforcing public health and state of emergency orders within provincial parks.

Almost 3,300 personnel across various agencies are empowered to enforce public health orders to protect Manitobans. This includes RCMP, law enforcement agencies, provincial employees and municipal partners, such as the City of Winnipeg.

Since enforcement efforts began in April 2020, a total of 5,145 warnings and 2,061 tickets have been issued, resulting in more than $2.8 million in fines to businesses and individuals.