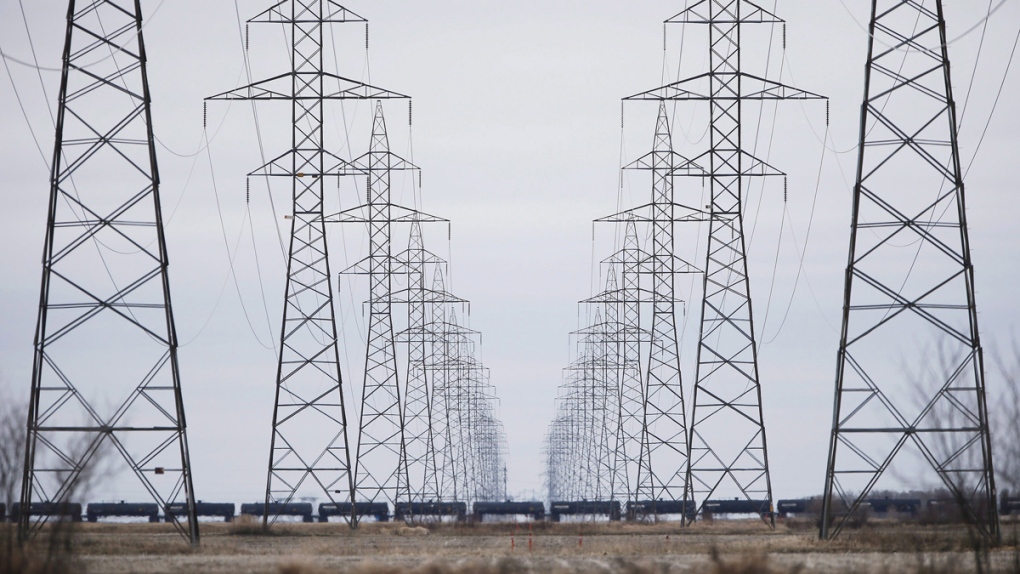 WINNIPEG - A $453-million Manitoba-Minnesota power transmission project has started ahead of schedule.

Ottawa approved in June the line stretching from a point northwest of Winnipeg across the United States border, as long as Manitoba Hydro could meet certain conditions.

Hydro spokesperson Bruce Owen says conditions relating to Indigenous communities and groups impacted by the project have been met.

Owen adds that concrete foundations are to be built and ground clearing is to begin in September.

He says the project is scheduled to be up and running next June.