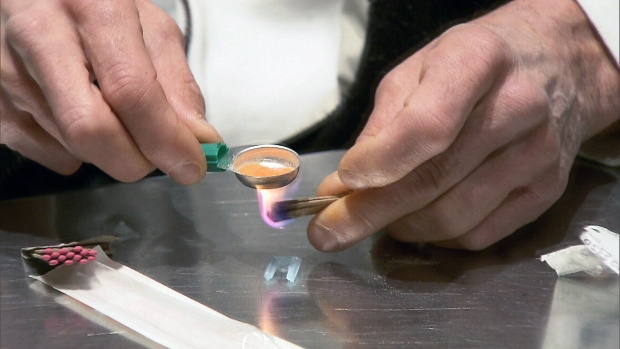 WINNIPEG - Manitoba Progressive Conservatives plan to create 12 new treatment and waiting spaces for people addicted to methamphetamines if the party is re-elected next month.

The promise involves renovations at Winnipeg's Health Sciences Centre, which the party estimates would cost up to $7 million.

Winnipeg's police chief has said there's a meth crisis in the city and he has called for more safe shelters and detox units.

The Addictions Foundation of Manitoba says meth use has increased by more than 100 per cent in adults and nearly 50 per cent in youth since 2014.

The Tories have already promised creation of a medical sobering unit to help tackle street drugs.

The Manitoba election is Sept. 10.