Manitobans have their say on bettering the province's energy efficiency programs 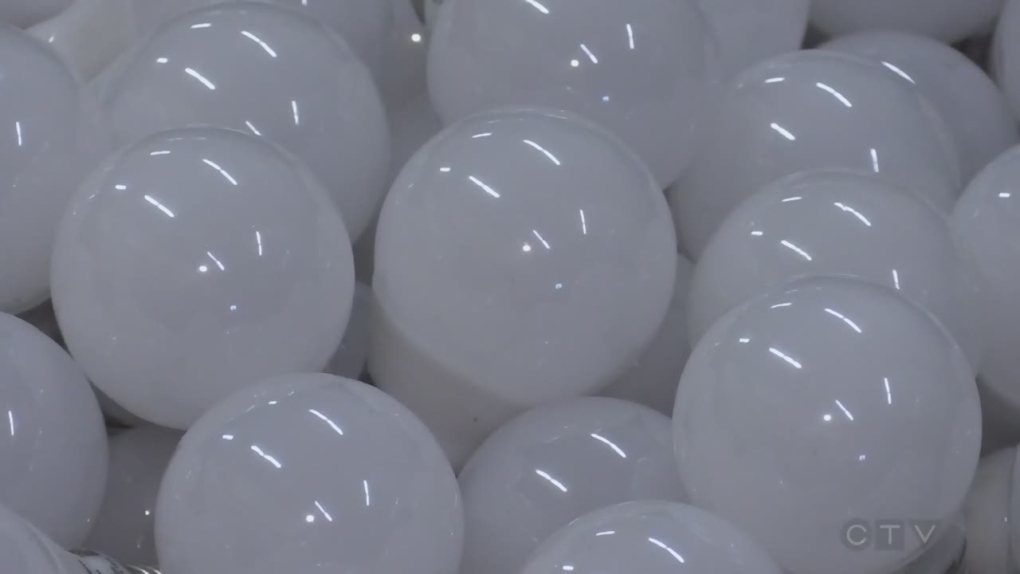 WINNIPEG -- Four Manitoba residents spoke at a Public Utilities Board hearing on Friday to give their ideas on how to improve the province’s energy-efficiency programs.

The PUB is currently reviewing the proposed three-year plan for Efficiency Manitoba, the new Crown Corporation set to take over Manitoba Hydro’s energy saving programs. The plan is set to begin on April 1, 2020, with the goal of reducing residents’ energy consumption and lowering monthly bills.

At Friday’s hearing, the Consumers Coalition and Manitoba Keewatinowi Okimakanak (MKO), two intervenors at the proceeding brought together a ratepayers panel so the PUB could hear directly from people who use energy-saving programs, not just experts.

“We just felt it was really important that the Public Utilities Board have an opportunity to hear from consumers about their own lives and how energy-efficiency programs that they’ve tried to use, how easy they were to access, how it impacted their lives or not, and what can be done to improve them as they go forward looking at Efficiency Manitoba’s plan,” said Gloria Desorcy, executive director of the Consumer’s Association of Canada’s Manitoba branch, which is part of the coalition along with Winnipeg Harvest.

The ratepayers board was comprised of four people, including a man from Cross Lake First Nation who pays hundreds for energy bills during the winter, as well as a dairy farmer from Otterburne, Man.

“It was also important to hear from people with a variety of lived experience, because we had two renters, people who own their home, we had a producer who has not only a home, but also a business, and it was just interesting to hear from those different perspectives what the experience of using programs was like and what it could be like, what was great about it and how it could be better,” Desorcy said.

During the proceeding they discussed what made energy efficiency-programs difficult to access and what could make it easier; how they’d like to provide input into the development of programs and why they are interested in energy-efficiency services.

“More literature to pass onto the consumer, maybe some subsidies and rebates, because it’s not cheap going green,” said John Dillon, one of the ratepayers who rents a house in Winnipeg, referring to what he’d like to see from energy efficiency programs going forward.

One of the common themes across the four ratepayers was the need for better education and awareness when it comes to the services.

“We turn off lights, we put on an extra coat, we don’t use the dryer at home all the time, we put it on the clothesline and I have kids, 18, 19-year-old or even in the twenties, all the lights are on. The guys that I hire, the girls that I hire the lights are on, the cars are idling, but they talk the talk while they’re sipping their Starbucks,” he said.

Going forward, Desorcy said she hopes the PUB will listen to what the ratepayers had to say as they make their deliberations.

“I also hope going forward that Efficiency Manitoba will be able to benefit from input from the public, as well as stakeholders,” she said.

The Consumers Coalition will deliver its closing arguments on Monday, Jan. 27 and the MKO on Tuesday, Jan. 28.