Manitobans mourn the loss of the Duke of Edinburgh and are remembering his legacy. 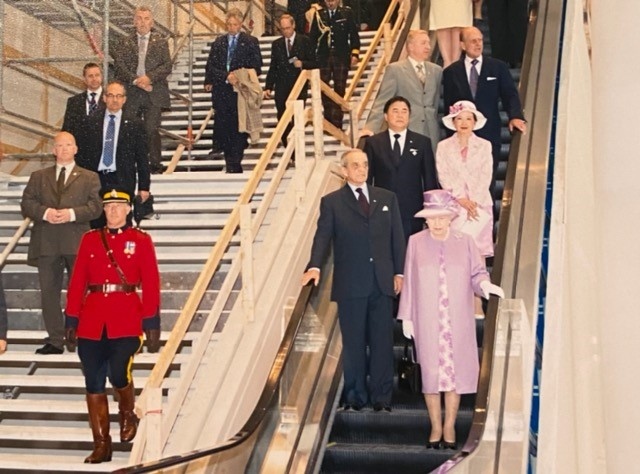 WINNIPEG -- Manitobans who had the chance to meet Prince Philip are mourning the loss of the Duke of Edinburgh and are remembering his legacy.

Prince Philip, who died at the age of 99 on Friday, visited Manitoba on nine occasions, often alongside Queen Elizabeth.

Six of Prince Philip’s visits were organized by Dwight MacAulay, the now-retired Chief of Protocol for the Government of Manitoba.

When first meeting the Duke, MacAulay said one thing immediately stood out to him: Prince Philip’s impeccable posture.

“You can’t help but notice it,” said MacAulay. “Even in his nineties he was the best postured man on the globe, I’m sure.”

“He just stood poker straight and, to me, I was always impressed with that.”

Beyond simple physicality, MacAulay said he remembers Prince Philip as courteous, even a bit stern, but with a good sense of humour bubbling just beneath the surface.

MacAulay said that humorous side came through when Prince Philip was out talking to people, particularly young people.

“He seemed to really light up, as did young people, because he truly enjoyed hearing about them. Where they were from, who they were and what they wanted to do with their life,” said MacAulay.

MacAulay pointed to “The Duke of Edinburgh's Award,” an international self-development program designed to help young people achieve their goal, as an example of Prince Philip’s continuing legacy and commitment to the success of youth.

During Prince Philip’s 1978 visit to Winnipeg, the Duke took a tour of St. Boniface Hospital, including a trip to the hospital’s former sleeping lab, then run by Dr. Meir Kryger. 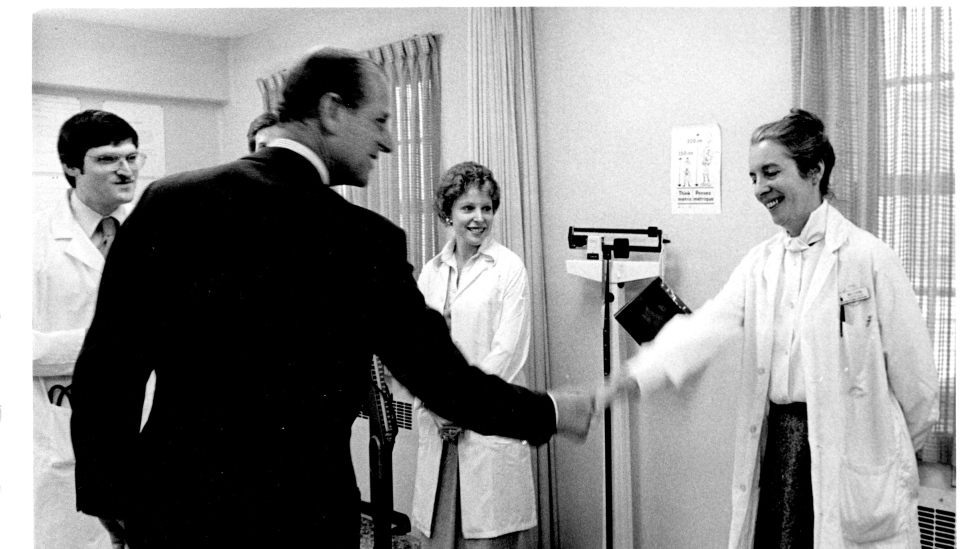 Kryger’s wife, who isn’t a medical professional and didn’t work in the sleeping lab, couldn’t pass up the chance to meet the prince.

“So she got a lab coat, put on a lab coat and pretended to be one of my technicians,” said Dr. Kryger, now a professor at the Yale School of Medicine.

Kryger and his wife have shared the unique memory for decades, but what always stood out to Kryger was Prince Philip’s genuine curiosity in his work.

“It wasn’t simply coming and looking and not saying anything and leaving,” said Kryger. “He actually engaged with all of the people there.”

Prince Philip’s most recent visit to Manitoba was made alongside the Queen in 2010.

Lee said he remembers Philip’s stately nature, always conscious of his wife and paying reverence to her position as Queen. 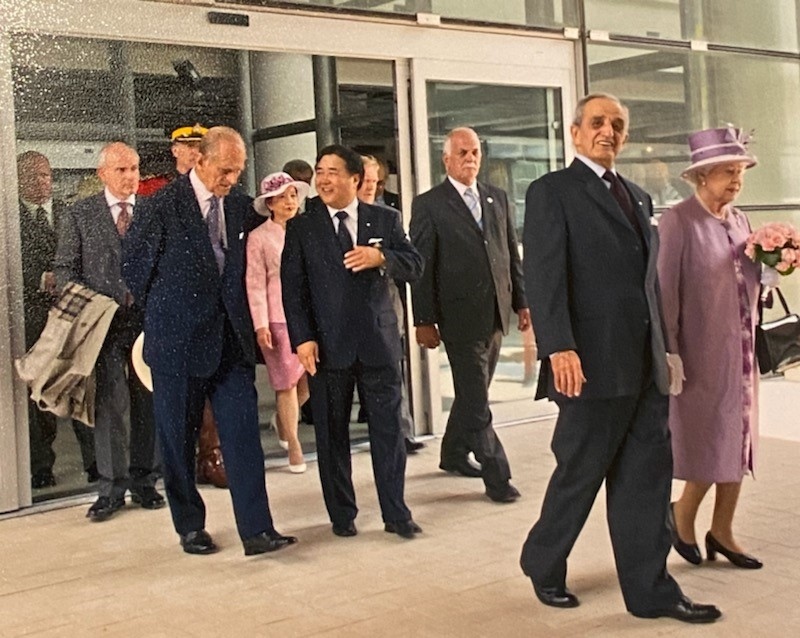 And, during a luncheon at Government House, Lee said he remembers Prince Philip’s penchant for Manitoba-made beer.

“I believe he had three bottles,” said Lee. “But he didn’t have to drive afterwards.”

Lee said Prince Philip also had a bit of a sweet tooth.

“You can notice that he likes chocolate,” said Lee. “That’s why his fingers kept dipping in the bowl with the chocolates.”

Constance Menzies, owner of Chocolatier Constance Popp, made one hundred boxes of chocolates that were provided as a dessert during the royal couple’s 2010 visit.

Menzies said it was the packaging the chocolates came in, each adorned with a commemorative Manitoba coin, that Prince Philip really enjoyed, not just the taste of the chocolates inside.

“I think it’s because the box has a beautiful coin,” said Menzies, “not necessarily for the chocolate.“