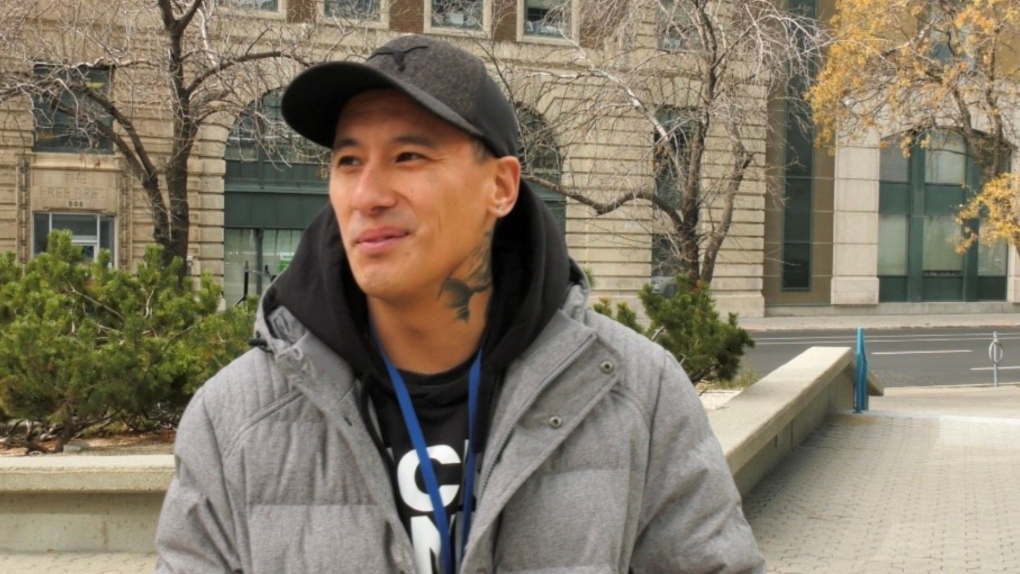 WINNIPEG -- From life in a gang and organized crime to helping the community.

At one time in Vincent Lillie’s life, he was part of a gang.

“Because I was looking for acceptance I was willing to pretty much be involved with anything,” said Lillie.

Lillie served time at Stony Mountain for robbery and suffered from addictions.

“I started gravitating to older male figures to kind of look for acceptance or for a sense of belonging so I kind of gravitated to more negative people, negative males,” said Lillie.

Lillie’s life is featured in a book called, “All Eyes on Me”, he hopes his experiences will help others. 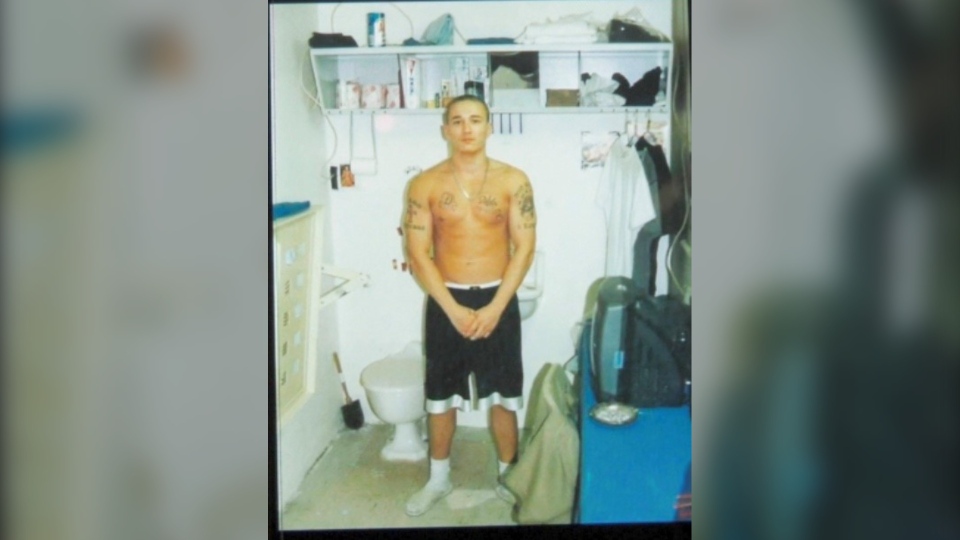 A supplied photo of Vincent Lillie.

“I grew up pretty, pretty rough I had a really bad childhood. I grew up with a lot of abuse and grew up in prison for many many many years becoming a gang member at a very young age and unfortunately being charged with a very serious crime,” said Belanger.

He was convicted of second-degree murder for killing a rival gang member and served 12 years in total including two years for a different crime.

But once he became a father he knew he had to change.

“Some kind of sense of identity and a purpose in life. So I actually have to get up every morning with a routine, able to go to work and able to help these youth, give a lifestyle that I'm trying to live now,” said Belanger.

Both Lillie and Belanger say a local organization helped them turn their lives around.

Mitch Bourbonniere works with Ogijiita Pimatiswin Kinamatwin (OPK), he said OPK is an organization set up to help men who are in the criminal justice system and want to change their lives.

“And welcoming them as they make their way into the community and then use a wrap-around approach with volunteers to help people with housing, income, education, mental health, addiction, and ceremony and connection to culture,” said Bourbonniere, who added watching them thrive brings him joy.

“I fall in love with the idea of people reclaiming their lives, their identity, their culture. And these are proud young men that then go on to do such good work with other people so it’s the gift that keeps on giving,” he said.

Even if someone is struggling to change, he says, they are ready to help. You can find more information on OPK and other men’s healing groups here in Winnipeg, like ‘Strength In The Circle’ and ‘Healing Together’ are two men’s healing groups by going to their Facebook pages.