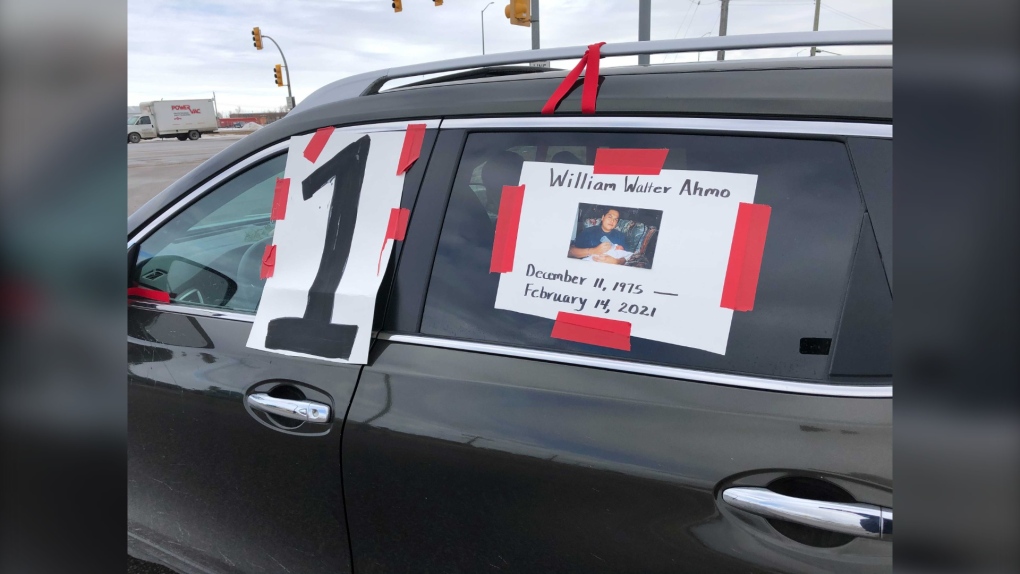 WINNIPEG -- A memorial ride was held on Friday for William Walter Ahmo, an inmate at the Headingley Correctional Institution who died following an incident with corrections officers.

CTV News Winnipeg previously reported that on Feb. 7, RCMP received a report of a 45-year-old inmate at Headingley who was unresponsive as a result of an incident with corrections officer. Ahmo died on Feb. 14.

The memorial ride for Ahmo, who was a member of Sagkeeng, took place on Friday, Feb. 26 -- Aboriginal Justice Awareness Day.

Ahmo’s family led the ride, which went from Swan Lake to the Headingley Correctional Institution, with the rest of those in attendance following behind. Ahmo’s family also laid a wreath in his honour. 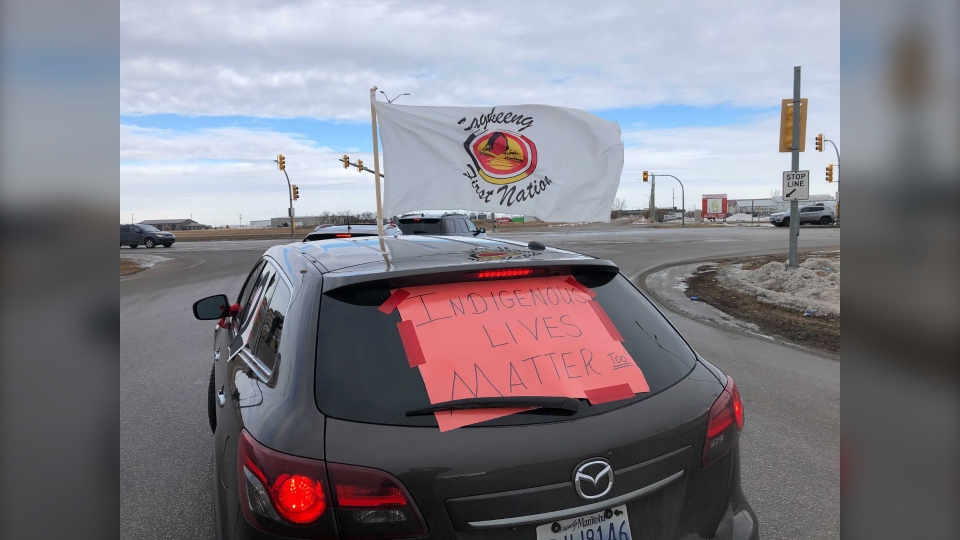 Henderson said incidents like this should not be happening in today’s world, and that people in correctional facilities need to be protected.

“He has a family. He had relatives and he’s no longer here,” he said.

“He has a son who’s going to miss his dad forever. It’s just about supporting our Indigenous people.”

Henderson noted that the racism and injustice in today’s world needs to be rectified.

“We should all live in harmony in this world and that’s what we want,” he said.

“We want justice for William Ahmo and his family.”

- With files from CTV’s Ken Gabel.