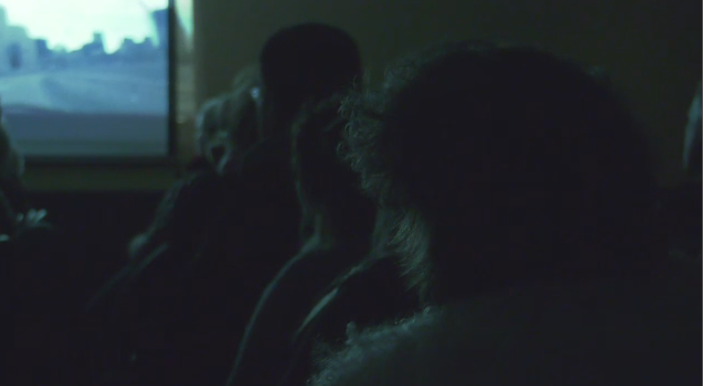 WINNIPEG - A documentary that screened in Winnipeg on Thursday is putting the meth crisis in the spotlight.

WINNIPEG - A documentary that screened in Winnipeg on Thursday night is putting the meth crisis in the spotlight.

Film director Rodney Bodner has been a paramedic for the last 15 years. He said he has seen a lot of overdoses during his time on the job, and it prompted him to make a documentary about meth use in Winnipeg.

“Originally I started with a five-minute video I did with the Bear Clan Patrol,” said Bodner.

The video won three international filmmaking awards, and Bodner said the notoriety allowed him to turn the short doc into a full-length feature.

Bodner said he wanted to make a film about meth addiction without demonizing the people struggling with it.

“There’s a back story to this person that isn’t told” said Bodner.“I see that this film is telling the back story of people, and why they became addicted, and the struggles they’re having with it.”

Bonder wants this film to get people talking about meth, and what can be done about the crisis.

“Anytime I’ve shown this, the conversation has gone on for hours about what the solutions are, and what they aren’t,” said Bodner.

Bodner is currently working with the Manitoba School Board Association. He said they’ve committed to putting his documentary in every high school in Manitoba.

The screening was organized by City Councilor Kevin Klein after Bodner sent a copy of the film to city hall and councillors.

Approximately 200 people were in attendance.