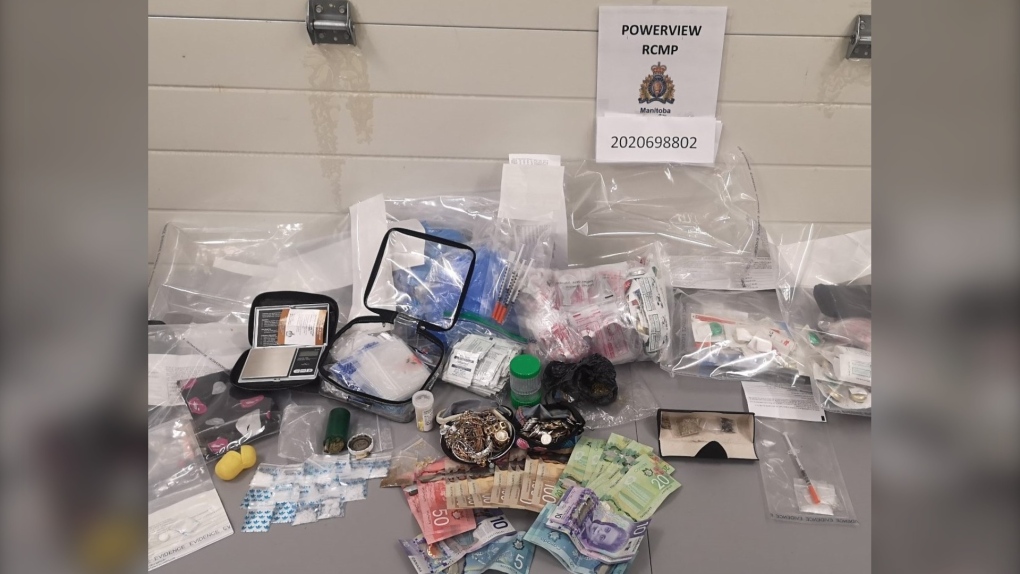 WINNIPEG -- Four people have been arrested after RCMP seized meth, heroin, and drug paraphernalia from a home in Powerview-Pine Falls, Man., on Saturday.

Mounties with the Powerview detachment executed a search warrant at the home around 9 p.m. and seized: about 28 grams of methamphetamine, along with heroin, psilocybin, prescription medication, cannabis and drug paraphernalia.