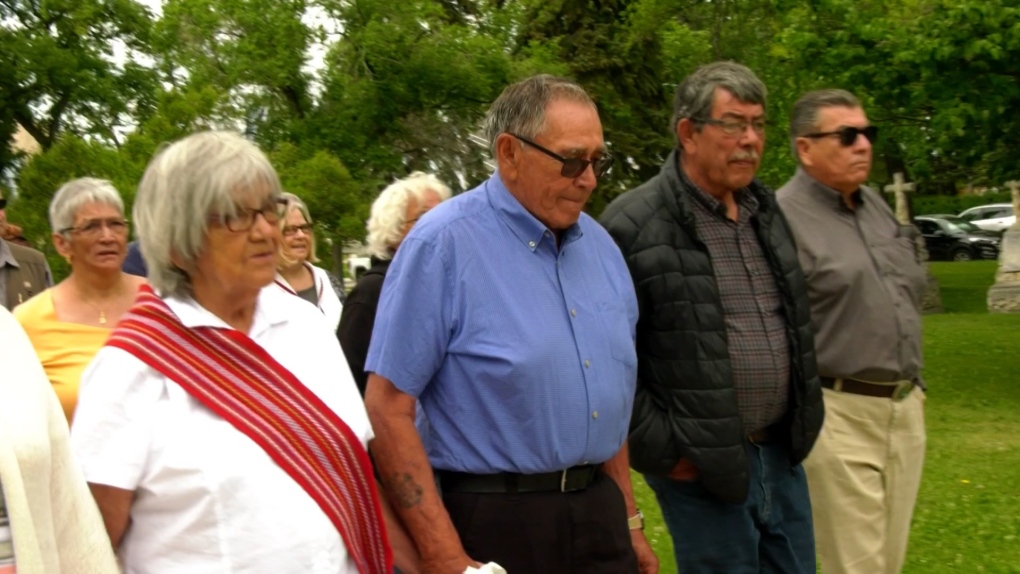 WINNIPEG -- A Metis elder's walk in protest of the Canadian government came to an end in Winnipeg after he walked more than 180 kilometres.

His walk started in Ashern, Man., on July 2. Morrisseau said he was walking to raise awareness of ongoing discrimination against the Metis people.

"I want to send the message that Canada – our federal government – is discriminating against us," he said. "I want them to know that we have been left out, and we need to get better attention of what has happened to us as people."

Morrisseau said the demonstration was focused on three areas: outstanding land claims, a lack of recognition for Metis veterans of the Second World War, and the unresolved issue of Metis children attending day schools.