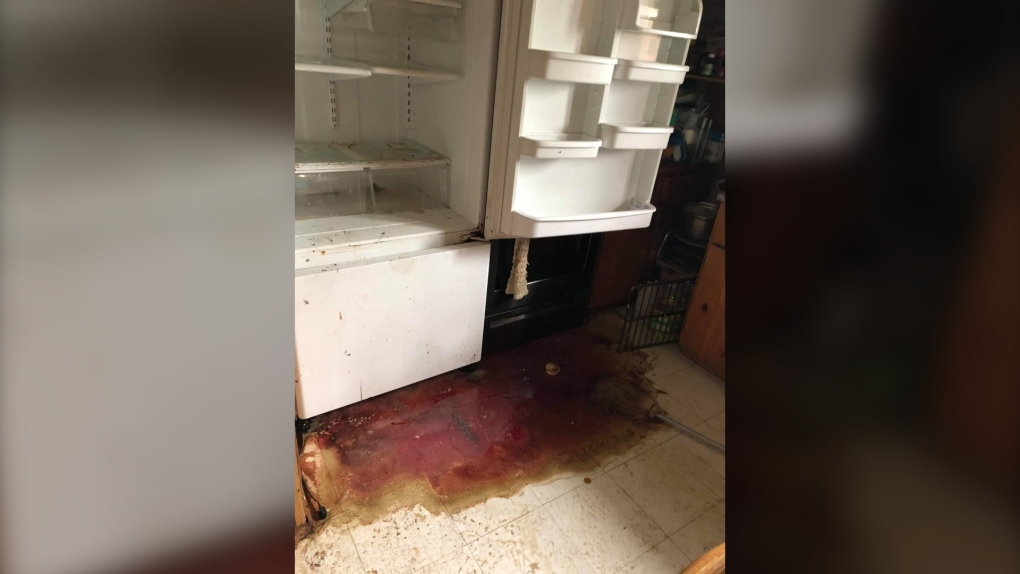 First Nation communities evacuated due to wildfires in Manitoba will be coming home to a big mess of spoiled food after power was lost in many areas.

Ainsley Semple is one of the many people displaced from several First Nation communities. A resident of Berens River First Nation, Semple has been living in a Comfort Inn in Winnipeg for more than a week now.

"I was really rattled. Like, I came out last week Wednesday. I was supposed to get evacuated with everyone Monday/Tuesday, but my spouse is [initial attack crew] and works with the fires and I wanted to stay behind as long as I could," said Semple.

Semple said power was lost in the community the night before she left.

"We headed to the city, and I heard there were people going around the reserve emptying out freezers. So I had to phone the forestry, and they got the keys from (my husband) from the fire, they sent a chopper to get the keys, and a family member went to my house and emptied the fridge and the freezers."

When Semple's aunt and another community member went to empty her freezers, they found a large mess of spoiled food and bugs.

"They said when they entered the house, there were millions of flies and blood on the floor," Semple said. "They had to throw away one of my freezers that couldn't be saved."

Semple's aunt and the community member stayed all day to clean the house. Even after their hard work, Semple's floor is stained for good.

"I still want to go home. My home is my home," said Semple.

According to Semple, power has been restored to Berens River First Nation, but she has no idea when she'll be allowed back with several fires still raging near the community.

"I'm just scared for my reserve," she said. "The fire is crawling towards my reserve."

CTV News reached out to Manitoba Hydro on the holiday weekend for more information on the outages. This story will be updated when they respond.