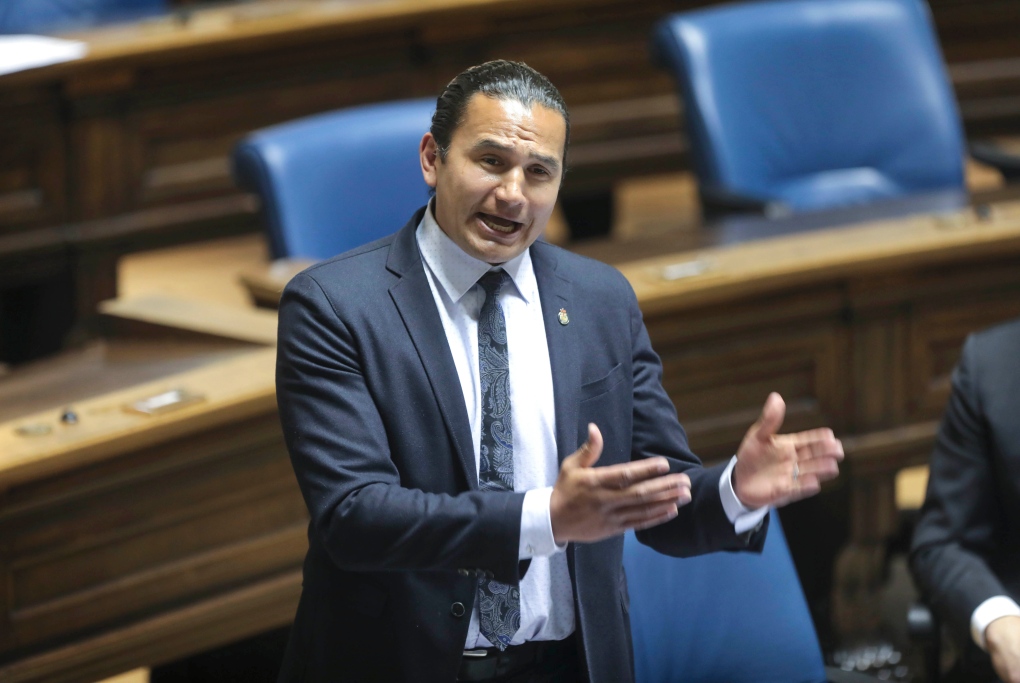 WINNIPEG -- Manitoba New Democrats will meet this weekend and may debate everything from hiking the minimum wage to stopping pipelines to running nicer election ads.

The official Opposition party is to hear from delegates online at a policy convention Saturday.

Among the resolutions being put forward by local constituency groups is one that calls for increasing the minimum wage to a level that could exceed $15 an hour.

Another resolution calls on the party to push the federal and provincial governments to oppose any new pipelines, fracking or extraction projects.

And another calls on the party to avoid negative personal attacks in election campaigns.

In the 2019 election, the NDP ran ads with actors who appeared to call Progressive Conservative Premier Brian Pallister an "ass," although the ending of the word was drowned out by traffic noise.

"The Manitoba NDP will not engage in personally denigrating messaging during election campaigns," reads the resolution from the party's Interlake-Gimli constituency association.

It says negative messaging must be avoided because it hurts the party's integrity, detracts from the party's platform and "because NDP election campaigns should not have to feel shame for the party's messaging."

It's not clear how many resolutions will be debated this weekend. Because of time limits at each convention, only a small amount of the dozens of resolutions get discussed before time runs out.

Even resolutions that get approved are not guaranteed to be adopted by the party if it forms government. Former NDP Premier Gary Doer never enacted convention resolutions that called for a ban on replacement workers during labour disputes, for example.

On the minimum wage, a resolution put forward this year on behalf of some two-dozen constituency associations calls for a living wage that "may exceed $15 an hour when the NDP forms government."

On energy projects, a resolution calls for an end to new pipelines, fracking and extraction projects in order to respect Indigenous land and to move Canada away from fossil fuels.

Some resolutions call for aid during the COVID-19 pandemic -- more health-care staff, more supports for small businesses and a ban on tenant evictions.

Others call for expanded social programs -- a cap on post-secondary tuition tied to inflation, no-fare transit in Winnipeg and wider medicare coverage for things like dental work and eye care.

The weekend meeting is the second part of a NDP convention that started last month, when delegates gave Wab Kinew 93 per cent support in a leadership review.

Recent opinion polls have suggested the party has grown in popularity. One survey in December from Probe Research Inc. suggested NDP support had surpassed that of the governing Tories for the first time in more than four years.

This report by The Canadian Press was first published Feb 25, 2021.