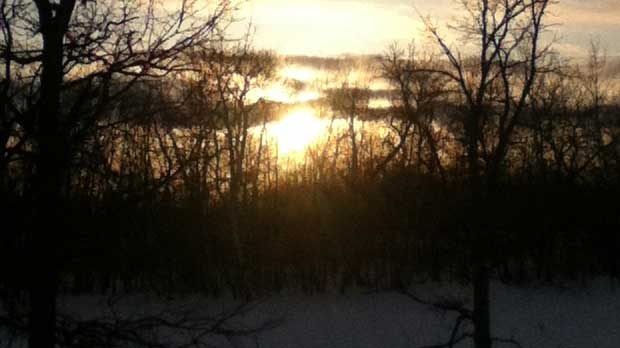 "If you believe in self-determination of Indigenous Peoples you have to respect choices even when you don't agree with them," Marc Miller said during a news briefing Friday.

Miller was responding to a question about a Manitoba First Nation organizing a powwow for next month. He said studies have shown that when decisions are made by Indigenous communities the medical results are better.

Cornell McLean, chief of the Lake Manitoba First Nation, said earlier this week that after careful consideration it was decided that the community's traditional powwow would go ahead in June. The chief said it would help bring healing to the community, about 160 kilometres north of Winnipeg, where people have been struggling under strict rules put in place by community leadership two months ago due to COVID-19.

McLean noted the federal government made it clear that Indigenous ceremonies won't be stopped during the pandemic after RCMP were dispatched to a sun-dance ceremony in Saskatchewan earlier this month.

Premier Brian Pallister joined Saskatchewan Premier Scott Moe in criticizing the federal government for sending mixed messages to First Nations about whether they have to follow provincial public-health orders. Pallister said he would bring up the concern during a call with Prime Minister Justin Trudeau on Thursday.

"We are not people who believe in two-tiered health," the premier said.

Miller countered that Indigenous leaders have told him First Nations people have long lived under a two-tiered health system and "they are the victims of it." Health outcomes on First Nations tend to be poorer than the Canadian average and care offered is significantly limited compared to urban centres.

"Those are the cards, I think, that Indigenous communities would say that they were dealt going into this pandemic and create that vulnerability that is exacerbated by COVID-19."

-The report by The Canadian Press was first published on May 29, 2020