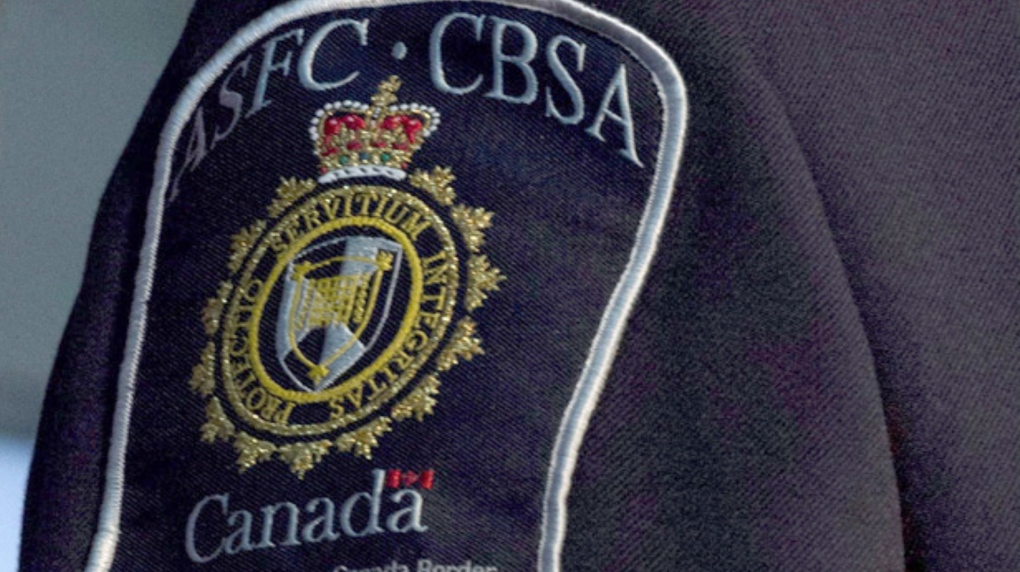 WINNIPEG -- A 23-year-old man wanted in connection with a stabbing death in Minnesota was arrested at a U.S.-Canadian border crossing in Manitoba over the weekend.

He was returned to the United States and is currently in custody in Grand Rapids, North Dakota.

Namhani was found suffering from apparent stab wounds in the area of 4th Avenue North and Van White Memorial Boulevard. Officers said Namhani had no pulse when they arrived. Officers performed CPR and addressed the injuries until paramedics arrived. Namhani was taken to hospital, where he died from his injuries.

According to police, it is alleged Falug and Namhani were involved in an altercation at the time of the stabbing that turned physical.

Detectives said there was a concern Falug would try to flee to Canada and they advised U.S. Customs and Border Protection and the CBSA.

Falug is facing charges of second-degree murder and second-degree assault, and is currently awaiting interstate extradition proceedings. None of the charges have been proven in court.