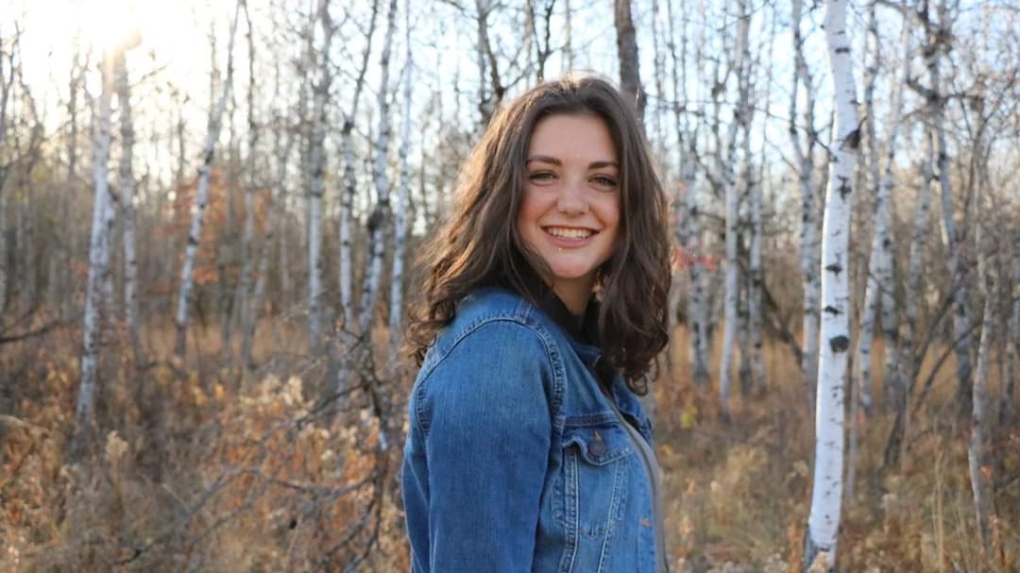 On Saturday shortly after 5 p.m., police reported that Pryor had been found deceased. No criminality is suspected at this time, police said.

Earlier Saturday, the Help Find Taylor Pryor Facebook page said the search for Pryor was called off, adding they do not need any more searchers and they do not have any more information.

CTV News Winnipeg was told by people who organized the search efforts that there is no update at this time.

Update: Missing Person Taylor Pryor has been located deceased. No criminality is suspected at this time. The Winnipeg Police Service thanks the public and the media for their assistance.