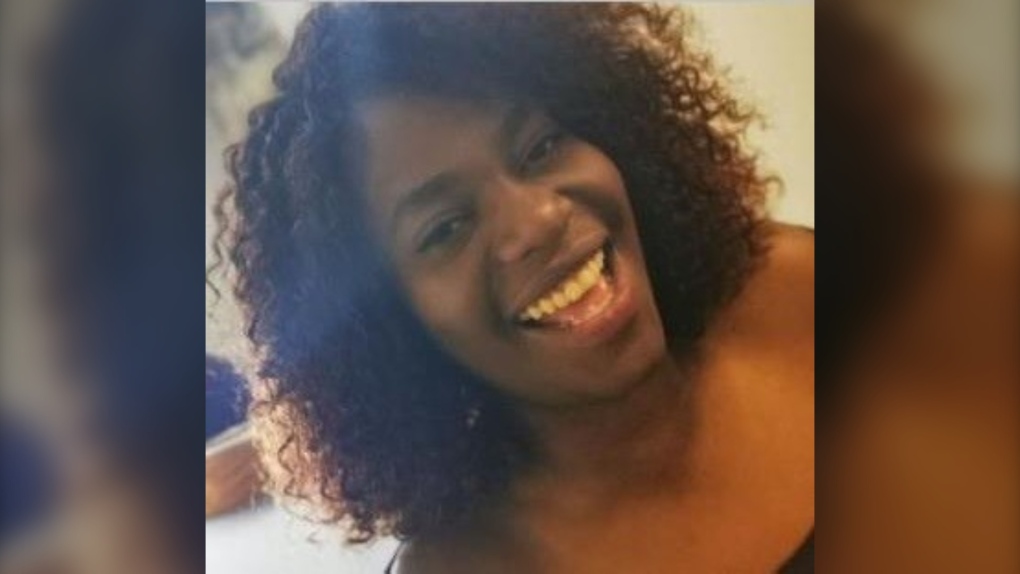 Anna Middleton was last seen on the morning of Sunday, Dec. 8, in the Wolseley area. (Source:Winnipeg Police Service)

EARLIER: Winnipeg police are turning to the public for help as a 21-year-old woman has been reported missing.

Anna Middleton was last seen in the early morning of Sunday, Dec. 8, in the Wolseley area.

Middleton is described five foot five, with an average build.

Winnipeg police said it is concerned for Middleton’s well-being and if anyone knows where she might be they are asked to call the Winnipeg Police Service’s missing persons unit or Crime Stoppers at 204.786.TIPS (8477).