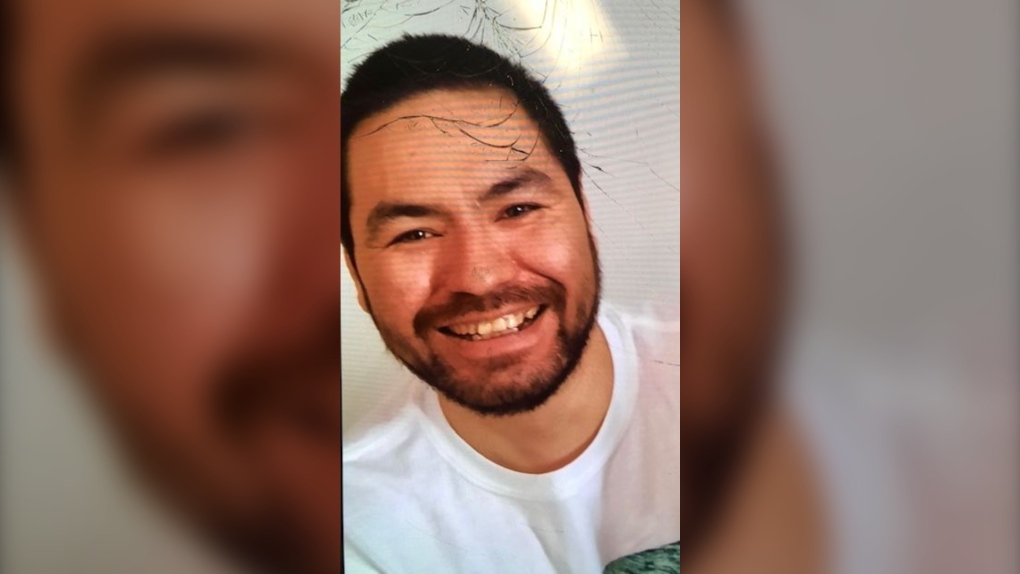 ORIGINAL: Nelson House RCMP, along with police dogs and search and rescue, are looking for a hunter who went missing in northern Manitoba.

RCMP received the missing person report on Sunday at 6:45 p.m.

Tyrone Gavin Linklater, 36, went hunting with a family member on Saturday, but the two were separated a day later.

RCMP said the family member made it out of the bush on Monday and was picked up by community members on Highway 391.

According to RCMP, the family member said Tyrone was last seen on Sunday at around 2 p.m. He was in the bush, on foot, four kilometres west of the Nisichawayasihk Cree Nation turn-off.

Linklater is five-foot-nine with a medium build. He has brown hair and brown eyes.

RCMP said the police dog services and search and rescue are on the way to help with the search.