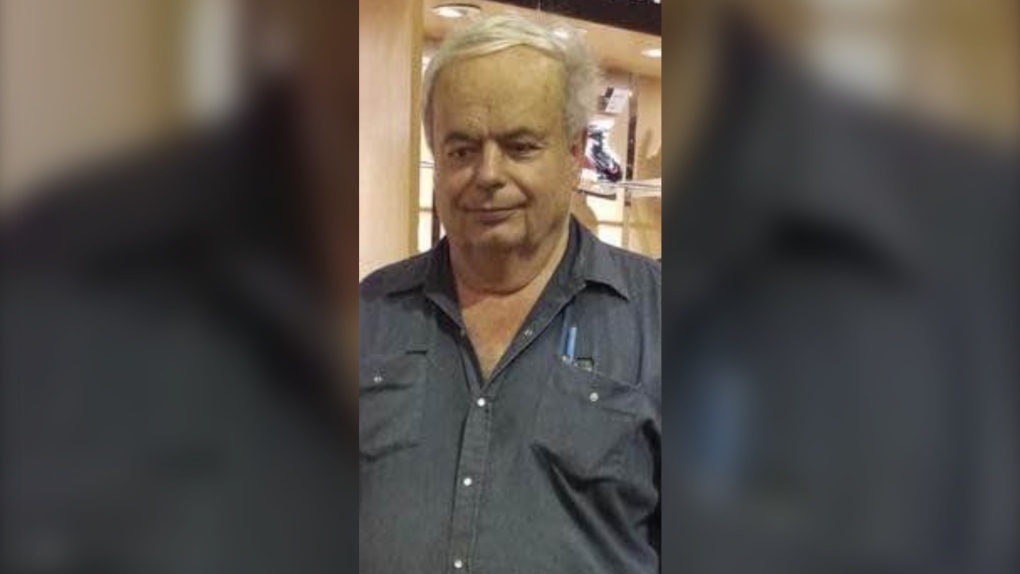 Leo Cyr's vehicle was found abandoned in a water-filled field near Highway 75 between St. Adolphe and St. Agathe. He was last seen on May 19, 2022. (Supplied: RCMP)

A missing man whose vehicle was discovered abandoned in a water-filled field in Southern Manitoba has been found dead.

RCMP confirmed Search and Rescue had found 72-year-old Leo Cyr dead on Friday afternoon. RCMP said his death does not appear to be suspicious.

Cyr, who was from Giroux, Man., was last seen on Thursday around 8 p.m. driving his vehicle on Highway 59 near Dunning Road East.

"Family attended his residence last night to check on him, but he was not home and his vehicle was gone," RCMP said in a news release.

Around 7:25 a.m. on Friday, RCMP got a report that a vehicle was stuck in a water-filled field near Highway 75 between St. Adolphe and St. Agathe. Officers who responded confirmed the vehicle, which was found abandoned, belonged to Cyr.

Manitoba RCMP are continuing to investigate the death.

G7 leaders opened their summit Sunday with a discussion about shaping the global economy at a time when conflict and unrest are driving up prices and access to key goods around the world.

Russia strikes Kyiv as troops consolidate gains in the east

The latest on the G7 summit: The Group of Seven leading democratic economies has formally launched at its annual summit a global infastructure and investment partnership aimed at pushing back China's influence in the developing world.

Norway's prime minister and members of the royal family joined mourners at a memorial service Sunday at Oslo Cathedral for the victims of a shooting attack as the capital held its annual LGBTQ Pride festival.

As Senate-confirmed justices end Roe, how will voters react?

Republicans are heading into a November midterm election that is poised to swiftly become a referendum on the court's decision to overturn Roe v. Wade, as voters decide which party should control Congress

People with COVID-19 can infect and sicken cats and dogs by cuddling them: study

Cat and dog owners who cuddle their pets when infected with COVID-19 could end up making the animals sick with the virus, according to a Canadian study.

Rate of extreme rainfall expected to increase dramatically by 2100

New research looking at the frequency of heavy rainfall across the globe shows that a drastic increase in downpours is expected over the years to come.