Missing Manitoba teenager could be going to Alberta: RCMP 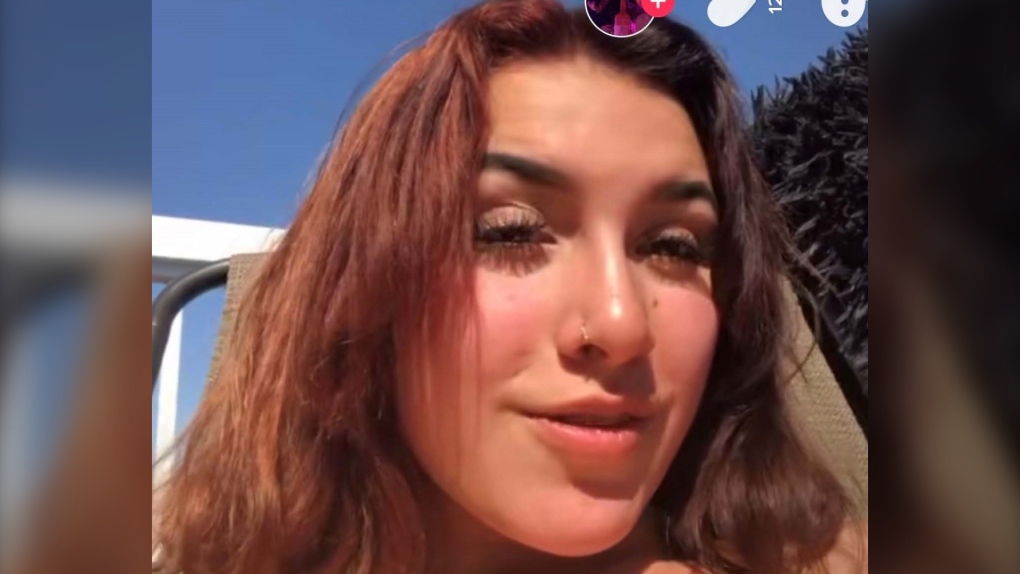 Manitoba RCMP is looking for a missing 13-year-old girl, Kylynn Kasto, who RCMP said stated she was going to Alberta. (Source: Manitoba RCMP)

WINNIPEG -- Manitoba RCMP is searching for a missing 13-year-old girl who was last seen on June 21.

Hamiota RCMP said officers received a call at around 12:15 p.m. on June 21 that Kylynn Kasto was missing.

RCMP said Kasto was last seen at her high school in Hamiota when she left for lunch at 12:15 p.m. and she never came back to school.

Investigators said Kasto indicated she was going towards Alberta.

RCMP said she is five-foot-two, weighs 110 pounds, and has brown hair.