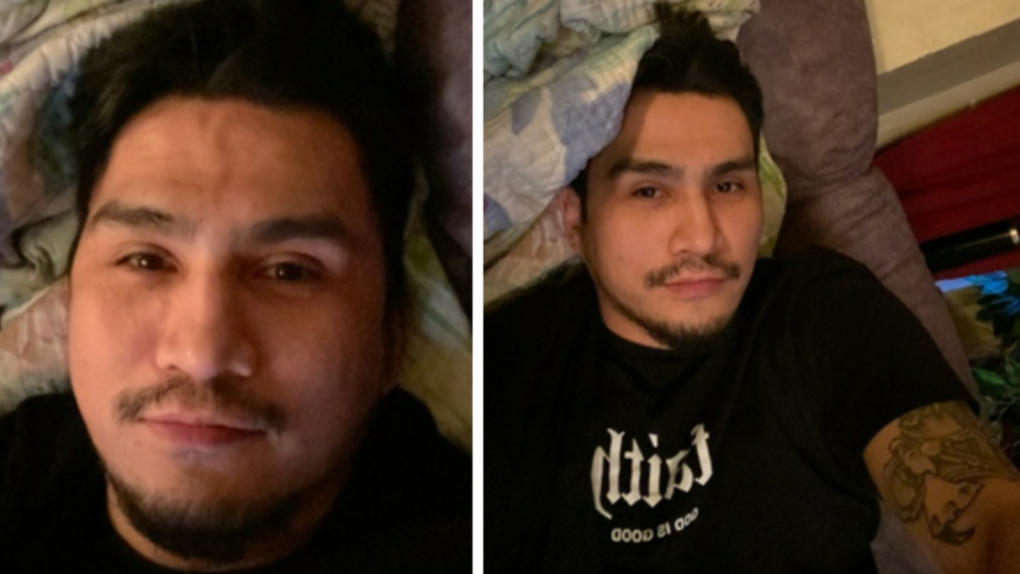 Gilbert Brass, who was last seen on February 23, was reported safe on March 2, 2021, according to Winnipeg police.

A previous version of the story is below.

The Winnipeg Police Service is asking the public for help in finding a man who has been missing for nearly a week.

Brass is approximately five feet eight inches tall with a slim build. He has shaggy black hair with a moustache and beard. Police said he was last seen wearing dark blue sweatpants and was carrying a dark blue backpack.

Police are concerned for his well-being, and ask anyone with information to contact the Missing Persons Unit at 204-986-6250.