A Winnipeg school teacher that has been missing since Wednesday left his home without essential items, according to police.

Kevin Dilk, 50, was reported missing after no one heard from him since Wednesday morning.

"He has left without his vehicle," Const. Rob Carver with Winnipeg police said. "Without the typical things that we use when we leave our home.  I believe he left his cell phone and his wallet."

His wife, Sylvie Berthelot-Dilk, said her husband left for work around 5 a.m., as he always does, and no one has heard from him since.

"Everybody always saw him smiling," Nazeravich said. "He didn't seem like he was down, or anything. So no one really knows why he would be going missing."

CTV News learned that on the day Dilk went missing, he had been scheduled to take a group of students on a class trip.

Police said it's possible Dilk could be wearing a black leather jacket, button up shirt, blue jeans, a black hat, and black boots.

Anyone with information on his whereabouts is asked to contact the Missing Persons Unit at 204-986-6250.

With files from Jon Hendricks. 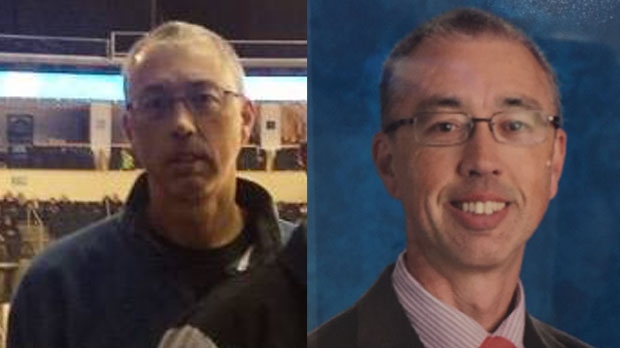