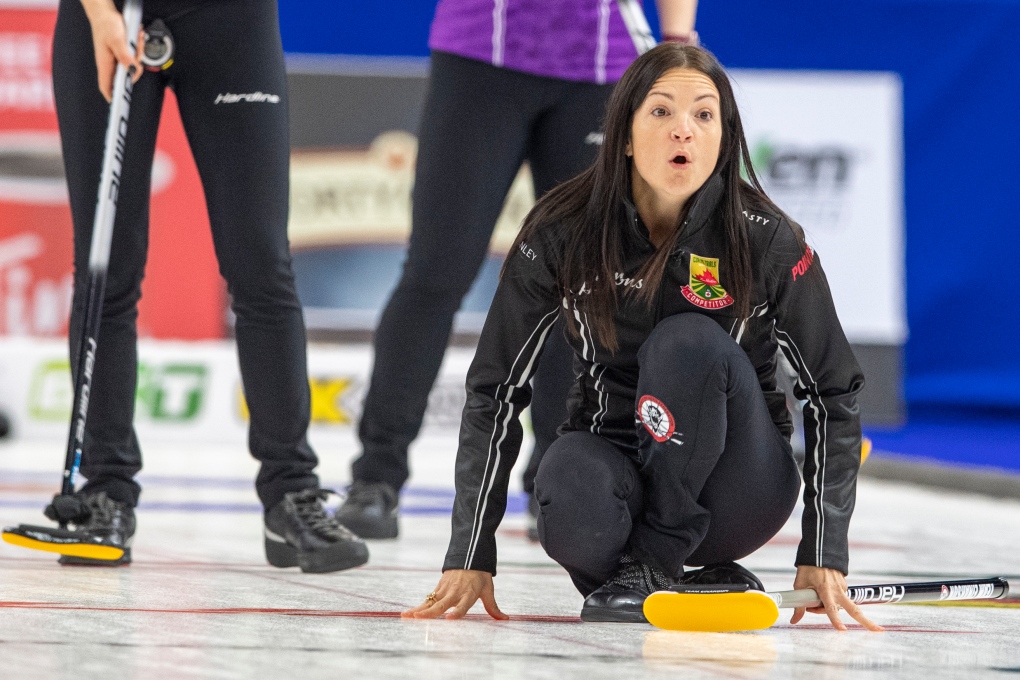 Curling Canada is cancelling the 2022 Mixed Doubles Curling Trials due to a variety of reasons regarding COVID-19.

In a news release Sunday morning, Curling Canada said it is cancelling the tournament due to a rise in positive tests for COVID-19 among athletes who were scheduled to attend and the risks associated with travelling.

The event was scheduled to begin on Tuesday at Stride Place in Portage la Prairie, Man., and was to decide Canada's mixed doubles team for the 2022 Winter Olympics in Beijing.

Curling Canada said it looked at making a bubble for the athletes, but a lack of prep time and the rise of the Omicron variant made it impossible to create.

"There was just no feasible way to do this in a safe and responsible manner for everyone that was going to be involved in the event," said Al Cameron, Curling Canada's director of communications.

The curling organization said it would consult with the Canadian Olympic Committee and Own the Podium to decide the best process to nominate a Canadian mixed doubles team that will compete in China. It said an announcement of the nominated team will be made when the process is complete.

"I would characterize it as disappointment but understanding as well under the circumstances," said Cameron when asked about how the athletes are feeling.

Curling Canada said it is working with health authorities for the remaining 2021-22 season and remains optimistic that its championship events can be played.

Canada is the defending Olympic champion in mixed doubles, which made its debut in 2018 in Pyeongchang, South Korea.

John Morris and Kaitlyn Lawes captured for the first gold medal awarded in the discipline.

Arrangements are being made for 2022 Mixed Doubles Curling Trials ticket-holders to be refunded.