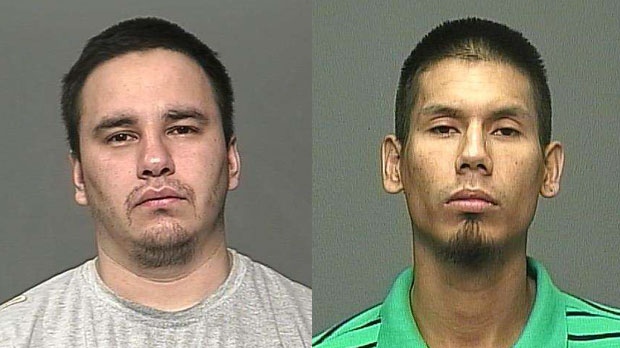 A man has been arrested in connection with the alleged murder of a 38-year-old man, but police are still searching for two more suspects.

Officers said their investigation found Balonyk allegedly encountered three men while at the Sherbrook house, and he was seriously assaulted.

He died of his injuries sometime later.

Police said they arrested Brendan Bo Severight, 24, on Jan. 28. He was charged with first degree murder, and several other weapon related matters due to his alleged involvement.