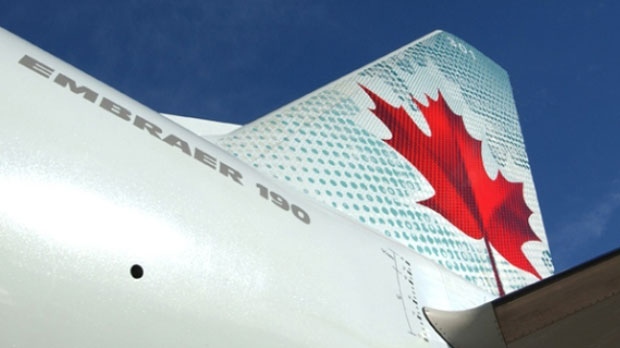 An Air Canada flight en route to Calgary made an unscheduled landing in Winnipeg after the pilots received an engine indicator.

Air Canada confirmed a flight from Toronto had been diverted to Winnipeg due to the engine indicator on Friday morning.

"As part of our normal operating procedures in such situations, the Boeing 737 MAX-8 aircraft diverted to Winnipeg where it landed normally," a spokesperson for Air Canada told CTV News in an email.

Air Canada said the plane is in the process of being inspected, and another aircraft is on its way to Winnipeg to make sure the passengers are able to finish their trip to Calgary.