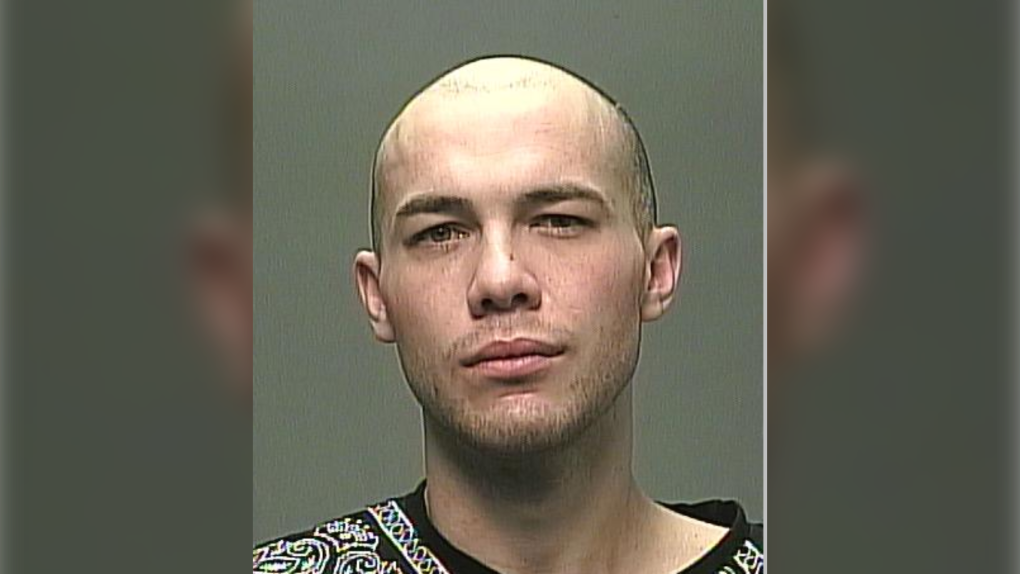 Winnipeg police have issued a Canada-wide warrant for Jesse James Daher who is wanted for an October 2020 homicide. (Source: Winnipeg Police Service)

WINNIPEG -- Winnipeg police have issued a Canada-wide warrant as they search for a suspect wanted in a homicide investigation from October.

On Oct. 12, 2020, police found a body in the Red River near Churchill Drive and Hay Street.

Police identified the body as 29-year-old Mohamed Ahmed and determined his death was a homicide.

Police have now issued a Canada-wide warrant for 28-year-old Jesse James Daher from Winnipeg. Police said the warrant is for second-degree murder.

Police are warning the public that Daher is considered armed and dangerous and they should not approach him.

Cst. Dani McKinnon said details are limited on what police can tell the public, but did note Ahmed's body was not in the river for a long time.

She also said Daher and Ahmed knew each other at the time of Ahmed's death.

McKinnon wouldn't say if police believe that Daher has left Manitoba or not.

"I don't have any information that can confirm or deny that. As you can see, a Canada-wide warrant was issued and that's really just to cover all bases. It's very important to understand that a charge such as murder is very serious and we can't limit it only to our province," said McKinnon, who added police do believe that Daher might still be in Winnipeg.

Ahmed's death was the 34th homicide in Winnipeg last year.