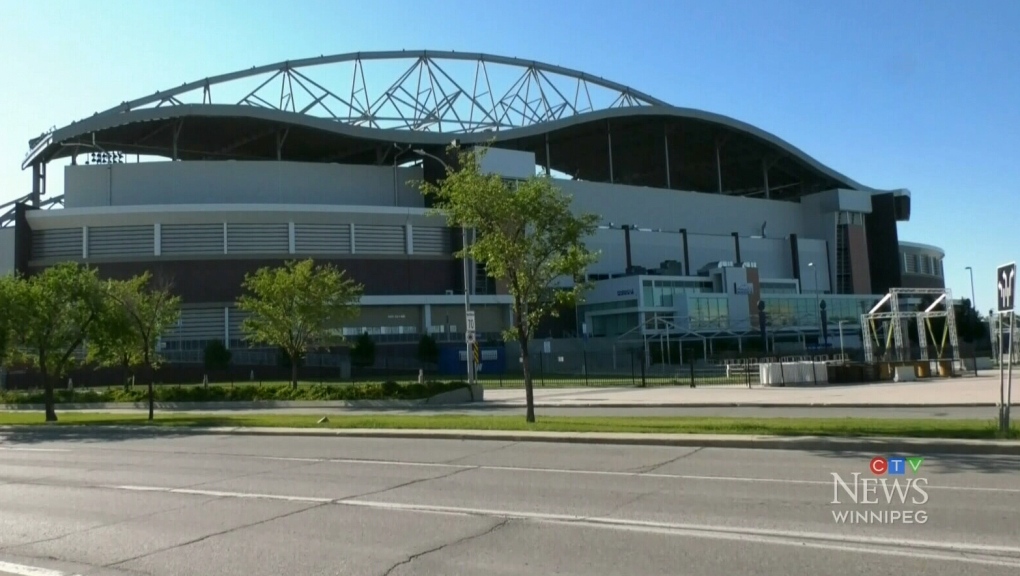 The Canadian Premier League is set to have up to 2,000 fans cheering on from the stands at IG Field for its Kickoff event matches, though only fully vaccinated fans will be allowed to attend.

The Valour FC and the Canadian Premier League announced on Monday that up to 2,000 physically distanced fans will be allowed at each of The Kickoff matches starting July 7. The soccer club said this will be about six per cent of IG Field's capacity.

“We are encouraged by this first step in being able to welcome fans back to IG Field,” said Wade Miller, president and CEO of the Winnipeg Football Club, said in a news release. “It will be great for soccer fans in our province to be able to get out and cheer on their Valour FC and the Canadian Premier League.”

Valour FC said only fully vaccinate fans will be allowed at the games, and must present their physical or digital Manitoba Immunization Card to enter the stadium. The club said fans will be in 'pod seating' and will be distanced from other groups.

Fans who are buying alcoholic beverages will also be required to buy food as well.

Miller said they are expecting the capacity will increase 'dramatically' as more people are vaccinated in Manitoba.

Winnipeg was chosen by the Canadian Premier League as the hub city for The Kickoff event, which started on Saturday. The 32-game event is set to end on July 24.

The club said the matches are managed by the Canadian Premier League, and are not normal Valour FC home matches.

Valour FC season ticket holders will have first crack at the tickets for The Kickoff event matches, set to be sold on a per-match basis starting on Monday, July 5, at 10 a.m.