Changes could be ahead for the Winnipeg Transit Plus booking system 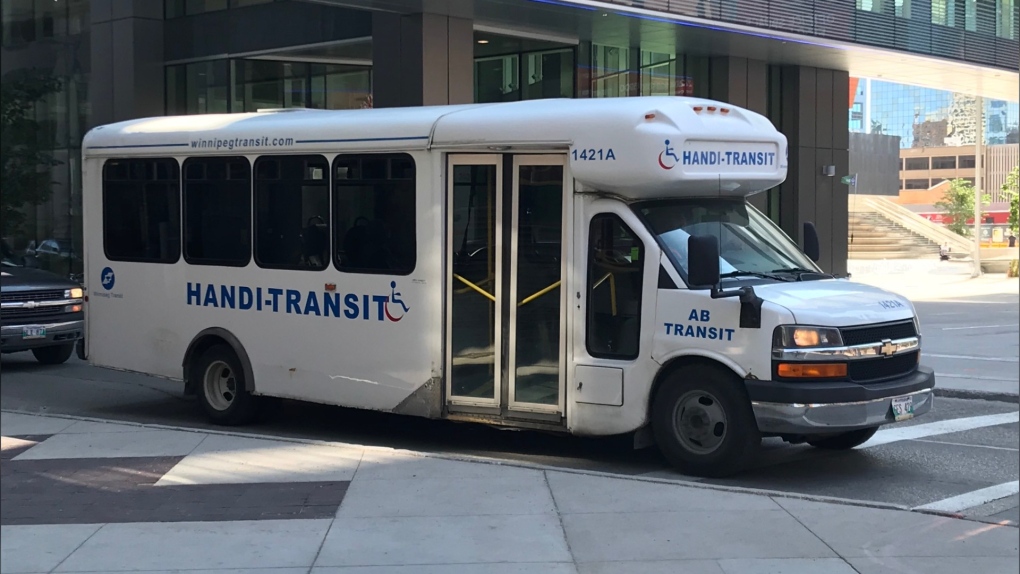 WINNIPEG -- Changes could be coming to the way people book their rides on Transit Plus.

Currently, trips are provided based on a priority system, regardless of when they are booked.

According to the City of Winnipeg, priority is broken down into three levels: Priorities 1, 2 and 3.

Priority 1 activities, such as work, medical appointments and school are in the top slot, with grocery shopping, support groups and religious services in the Priority 2 category.

But, with the current system, activities such as grooming appointments, eating at restaurants, and non-essential shopping are ranked lowest on the priority list at Priority 3.

According to a report by the Winnipeg Public Service, the draft Transportation Standard of the Accessibility for Manitobans Act says that transit providers can’t have a policy that restricts or limits access to a transit service.

It notes the current system defies the Accessibility for Manitobans Act, as it restricts access to the service based on the purpose of a trip.

Now, the public service is recommending changes to this system that would see the elimination of the priority system. Instead, Transit Plus would use a system that assigns rides based on a first-come, first-served basis through an automated scheduling process.

The new Transit Plus system would also mean:

The report notes an additional, temporary worker would be required to help with the testing and implementation of the automated scheduling optimization system, but "the cost of this resource will be offset by a temporary vacancy in the Transit Department.”

The infrastructure committee will discuss the matter at a meeting on Sept. 16.