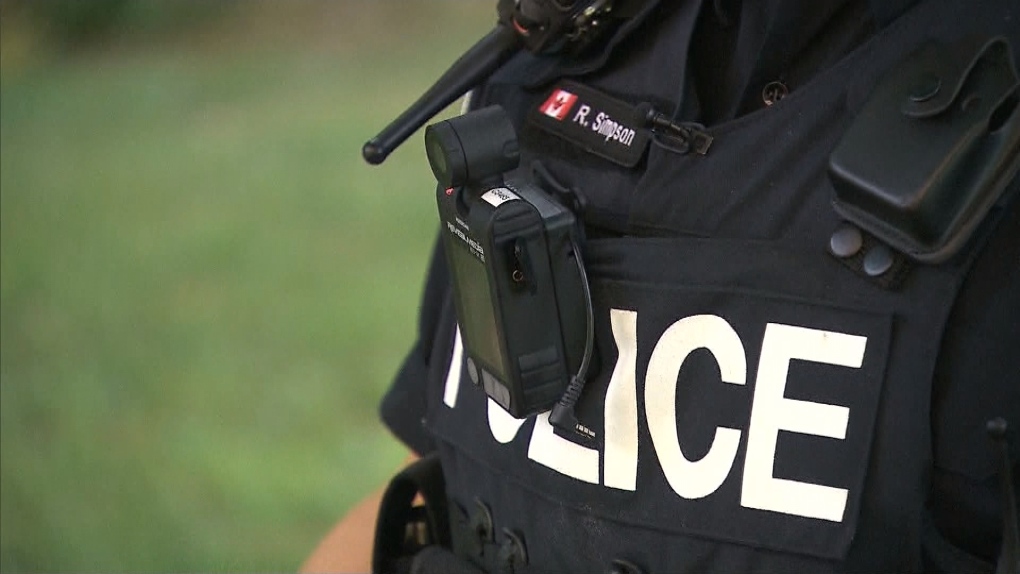 WINNIPEG -- Winnipeg City Council is sending a budget ask for police body cameras back to the drawing board.

Last week the Mayor’s Executive Policy voted down a police board request to increase the police budget to buy the technology.

A report estimated it would cost $32 million over six years to outfit all officers with the cameras and operate the program.

Now council has passed a motion to simply accept the request as information.

Police Board Chair Markus Chambers says the discussion on the cameras will be brought back to the board.

Coun. Kevin Klein doubts the cost estimates saying he received cheaper quotes from one of the companies involved with the cameras.