Co-op on Brookside Boulevard runs out of gas amid Sask. labour dispute 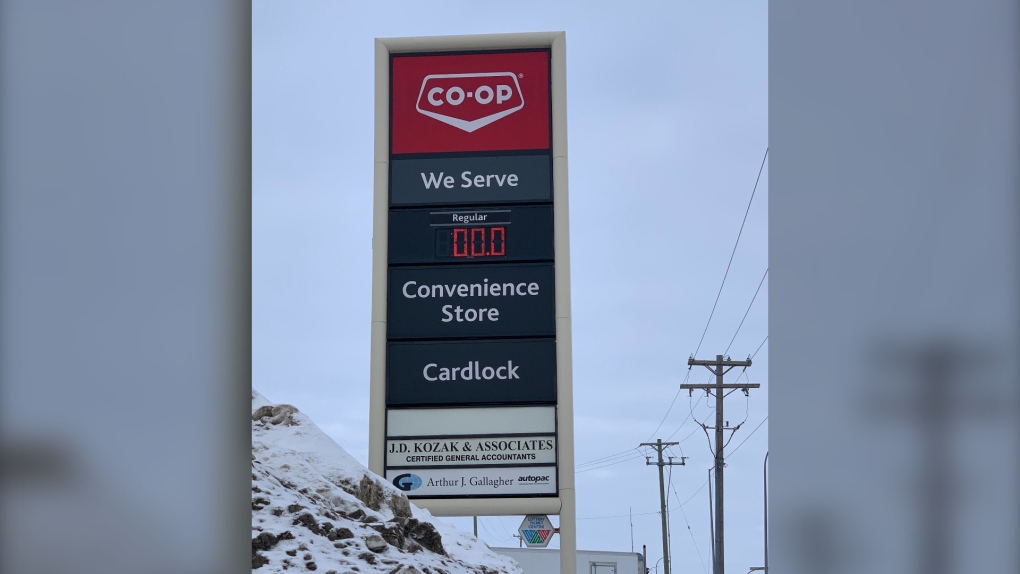 WINNIPEG -- A Co-op station in Winnipeg ran out of gas Wednesday, the same day Federated Co-op limited told CTV News it had placed limits at Card Lock locations across the Prairies.

A sign on the pumps at the Brookside Boulevard Co-op said gasoline was temporarily unavailable, and that employees could direct drivers to stations with a supply of the fuel.

The limits imposed at card locks in Saskatchewan, Alberta and Manitoba allowed for people to only fill 300 litres of diesel per card and 100 litres of gasoline.

Federated Co-op blamed illegal barricades outside the Regina Co-op Refinery for the fuel limits. Unifor members have been demonstrating in Regina for nearly nine weeks as part of a job action. On Wednesday, Regina police said they were investigating vandalism at homes belonging to seven managers at the refinery.