Police said they are concerned for the well-being of the missing woman, Taylor Pryor.

On Saturday morning, Winnipeg police said they are continuing to investigate Pryor's disappearance and working with the family. Police said they don't believe the circumstances of the case are suspicious.

Pryor’s cousin Kiera Dayholos struggled to find words for how their family is doing since the disappearance.

Dayholos said Pryor was last seen at around 1:30 p.m.

“She was last seen on foot, jumping over a fence on the University of Manitoba campus, and we lost her,” she said.

Dayholos said right now around 40 volunteers are searching areas in Winnipeg’s south, near the campuses of the U of M and Canadian Mennonite University.

She said they’ve set up a search headquarters at 699 Haney St. and invited anyone who wants to help with the search to come there to be assigned an area in south Winnipeg or downtown to search. 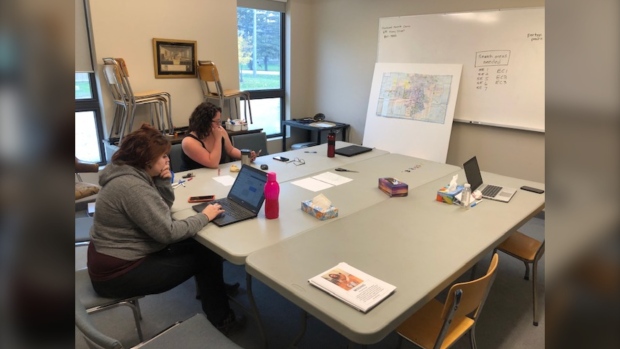 “We’re just going to be searching all night,” she said.

A Facebook page has also been set up to coordinate search efforts.

“Taylor is an absolutely amazing person,” Dayholos said of her cousin, mentioning a love for children and dogs. She also described her cousin as friendly, kind hearted and helpful.

“She’s am amazing girl. We just want her home.” 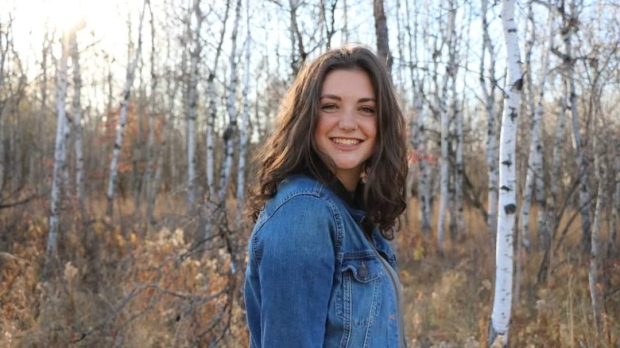 Anyone with information on where Pryor may be is asked to call the Winnipeg Police Service missing persons unit at 204-986-6250.

-With files from CTV’s Michelle Gerwing and Tim Salzen