Family of Marcus McKay marks 20 years since his disappearance

WINNIPEG -- A Manitoba family is marking a grim anniversary as it has been 20 years since eight-year-old Marcus McKay disappeared. 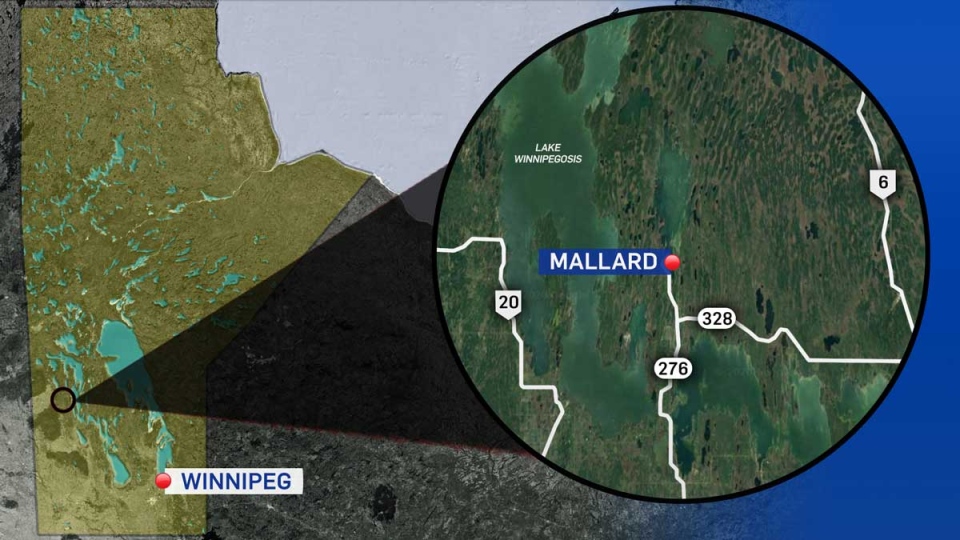 The family was hunting in the area and had just shot a deer. Marcus was waiting by the deer while a family member went to get the rest of the hunting party.

By the time they got back, Marcus was gone.

Investigators have never been able to find him and he is presumed dead. 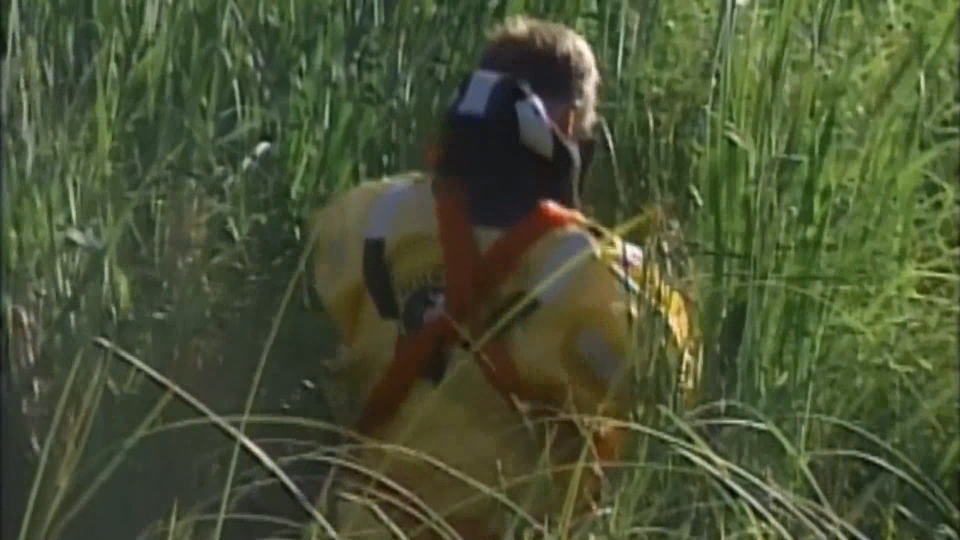 Pearl Dumas is McKay's grandmother and said his disappearance has been very tough on her family.

"Sometimes we cry. Sometimes we laugh," she said. "We always wonder what he would have been if he had grown up to be a man today."

Dumas said Marcus was an angelic kid and he always loved playing with marbles.

She said she remembers the last time she saw him, saying he gave her the biggest hug that day. A month later, he disappeared.

"I never even thought that would be my last time that I'd seen him." 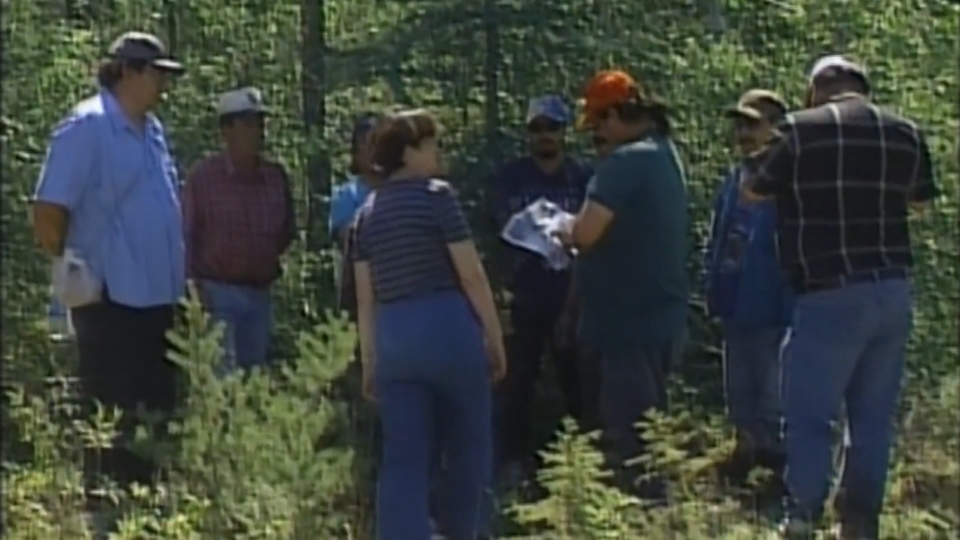 Dumas said the family would go search the area for a few years after he disappeared, but since then there haven't been any searches. She added that for her and her husband, it is too hard for them to go back to that area.

Since he disappeared, she said her family comes together every year on the day that he disappeared and they have a big feast to honour him.

"We cook and we go out in the bush and we do our meal there and we always make a plate for him," she said.

She added that she never thought she would have to go 20 years without finding him.

Dumas said a day doesn't go by that she doesn't think about him and she hopes that one day he is found so the family can give him a proper burial.

Lindsay Lobb with missingkids.ca said hitting these milestones can be hard. She said every family in a situation like this can have different experiences.

"These families have to go through Christmas and Birthdays and summer vacations without ever having the presence of Marcus with them and I think that really complicates the ability to celebrate some of these different family events," said Lobb.

She said there are pieces of information out there that could possibly help locate Marcus.

"We really need people to come forward to report that information, whether it be to police or our website."

She said for those who report information online, it is done anonymously and the information is forwarded to the investigating agency.