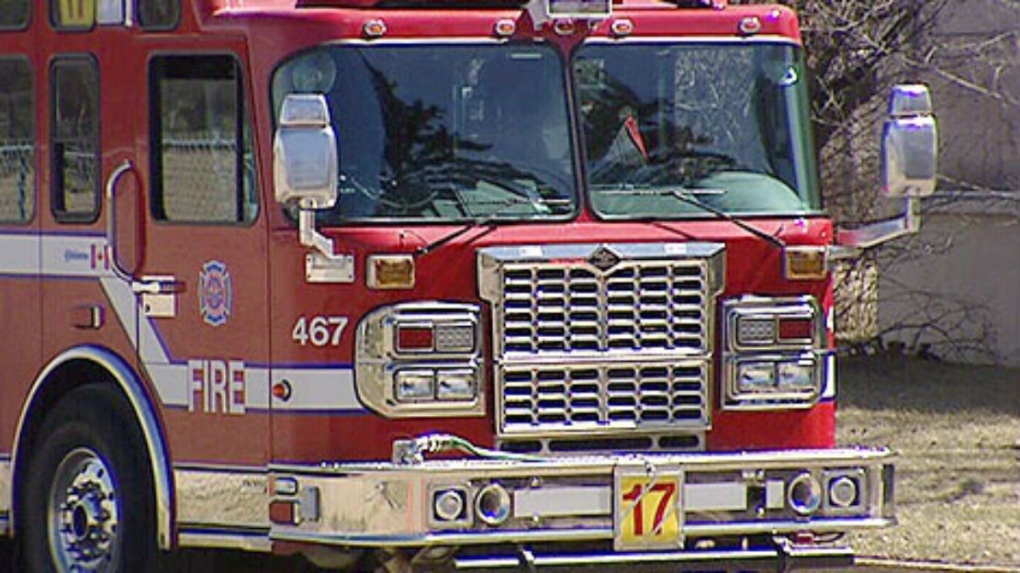 A house fire in Thompson Man. trapped several people inside, killing one and sending two others to hospital. (File photo)

WINNIPEG -- A house fire in Thompson Man. trapped several people inside, killing one and sending two others to hospital, said Thompson RCMP.

Mounties received multiple calls about a house fire with people trapped inside on the morning of Jan. 24.

When first responders arrived at the Centennial Drive East residence, officers assisted neighbours to pull an 89-year-old female to safety from a first floor window. Once rescued, she told officers that there were more people inside. She was later taken to hospital.

At the direction of neighbours, a 61-year-old male was able to escape the home by jumping from a window.

A 21-year-old male resident was able to flee the house through the flames. He was transported to hospital with very serious injuries. He remains in hospital in critical condition.

A 20-year-old female remained unaccounted for but due to the fire and structural integrity of the home, crews were unable to enter the home.

RCMP say the body of a female was found in the house Sunday. An autopsy is scheduled to confirm her identity.

During their attempts to rescue the residents, four RCMP officers suffered from smoke inhalation.

The Office of the Fire Commissioner and the Thompson RCMP continue to investigate.