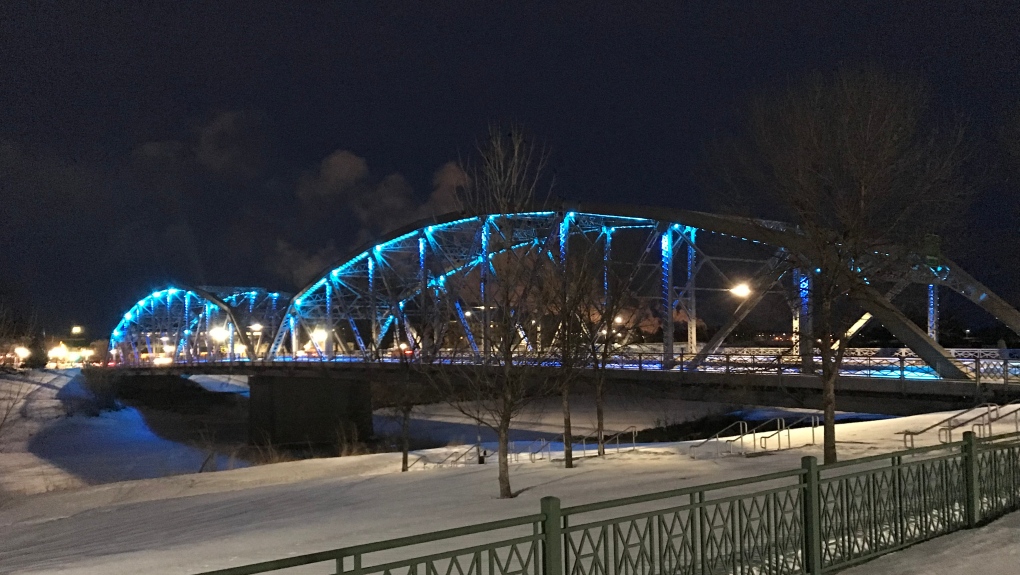 GRAND FORKS, N.D. -- While Manitoba's first flood outlook of the season is optimistic, predictions for Grand Forks and Fargo are less reassuring. The U.S. National Weather Service released its spring flooding outlook Thursday and there is the possibility of major flooding, after a wet fall.

“We’ve got record wet soil from the heavy rains we had last fall, from September to October, going into freeze up,” said Greg Gust, warning coordination meteorologist with the U.S. National Weather Service

While the risk is lower than initially predicted because of dry and mild conditions this winter, the snowmelt is still expected to unleash significant flooding, surpassing last year’s water levels.

“We’re now in a wet cycle that has been holding on for a couple of decades. Another three or four inches of precipitation has nowhere to go,” said Gust.

The mayor of Grand Forks, Michael Brown, signed an emergency declaration earlier this month, as did leaders in Fargo and nearby Cass County on Thursday.

Mark Walker, assistant city engineer of Grand Forks, said flood preparations are already underway. “The latest prediction in bringing that upper level down gives us a little more comfort, but we know that there is still work to be done.”

City crews are getting pumping stations and emergency generators ready, and anticipating road and bridge closures.

Grand Forks became fortified against floods, after the flooding disaster in 1997 devastated the community.

“We’ve been through this a number of times, we feel pretty confident we know how to operate the system and we’ll do the things that need to be done,” said Walker.

Gust said the force of the floods will depend on what happens in the next few weeks.

“March looks like it’s going to come in as a lamb. But will it go out as a lion? One or two big snowstorms and that raises the stakes a bit.”