‘He cared for everybody’: Daughter of Winnipeg homicide victim speaks out

WINNIPEG -- The daughter of Winnipeg’s most recent homicide victim is remembering her father as an amazing grandfather to her children, and a kind person who cared about the people around him.

“He cared for everybody, his pride and joy were his grandchildren,” said Cree-Anne Hill in an interview with CTV News Winnipeg. 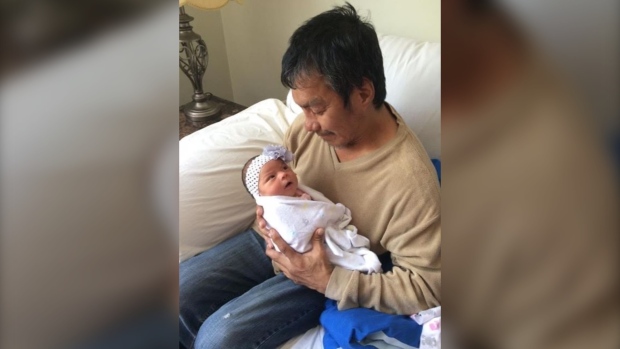 (Raymond Wesley Hill, 57, is being remembered by his daughter as a loving grandfather. Hill was fatally stabbed following an altercation on a Winnipeg bus Sunday afternoon. Police said the altercation was random. Photo courtesy Cree-Anne Hill)

According to Winnipeg Police, Raymond was riding on a bus Sunday afternoon when another passenger, who police said Raymond didn’t know, started an altercation, which resulted in Raymond being stabbed.

The bus stopped, and Raymond flagged down a police cruiser before collapsing. He was taken to hospital, where he died.

“He meant well, he was going day-by-day, living his life, minding his business, and his life was taken,” said Cree-Anne.

Cree-Anne was informed by Winnipeg police about her father's death Monday morning.

“Knowing my dad, he was so caring,” she said. “I know that he wouldn’t be out to hurt or harm anybody.

“Realizing and hearing that he was attacked for no reason really made my heart ache, because he wasn’t the type of person to bring harm to anybody.”

Police said Raymond and James both got on the bus at the same stop.

Cree-Anne said she is concerned about random violence in Winnipeg.

“It’s scary,” she said. “You can’t even be on the bus without having your back turned.”

Cree-Anne said she will miss her father’s jokes, his laugh, and the love he shared with everybody. 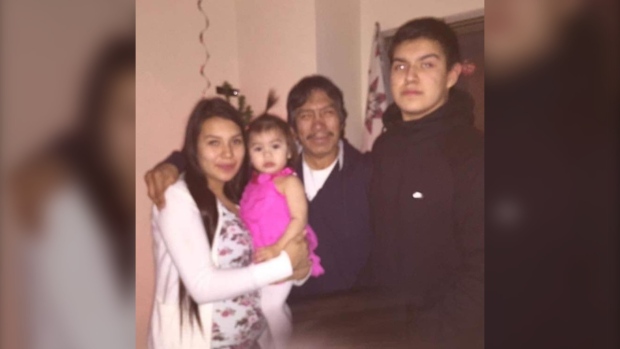 “My father, he was a very caring and loving and humble man,” Cree-Anne said. “Anybody who knew him would know that he would lend a helping hand, no matter what the situation.”

Winnipeg Police said they are looking for a passenger on the bus who may have witnessed the incident. The passenger is asked to call 204-986-6508 or Crime Stoppers.

-with files from CTV’s Kayla Rosen and Jeremie Charron