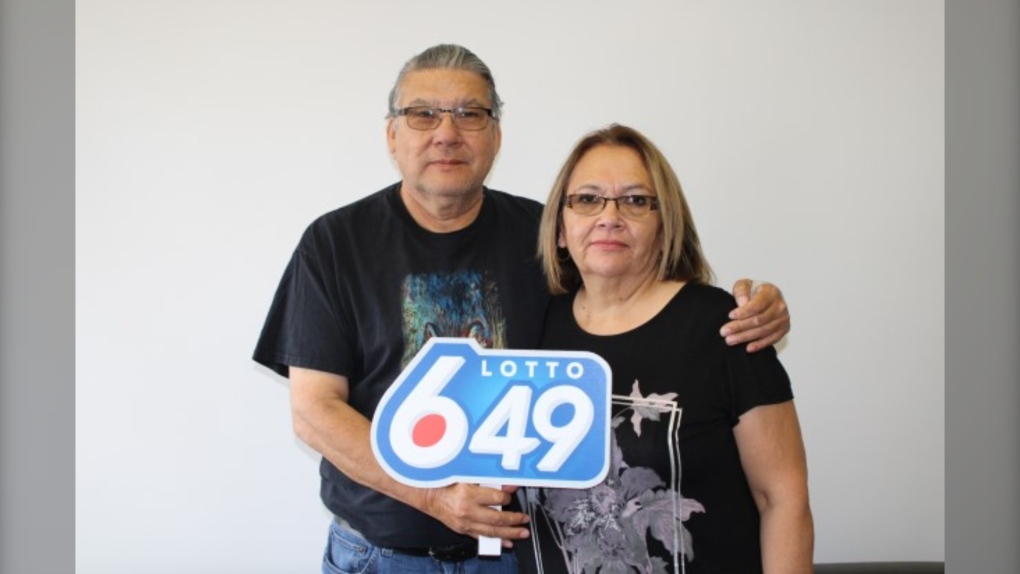 When William Dumas of Thompson stopped to check his Lotto 6/49 ticket the day after the July 27 draw, he confesses he wasn’t expecting to find out anything out of the ordinary.

“I didn’t know there was a winner in Manitoba, so I was extra surprised,” said Dumas in a news release from the Western Canada Lottery Corporation.

It turned out the message he got from his lottery numbers was anything but ordinary.

He wasted no time telling his wife, Margaret Dumas, the good news, but she was skeptical, at least at first.

“I looked at the ticket and said, ‘You’re lying!’” said Margaret. “I needed another coffee before I could start to believe what he was telling me.”

The couple is now happily planning what they’ll do with their windfall.

“We’re going to pay off some bills,” said William. “It’s a big support in terms of giving us a financial boost.”