Man in custody after police respond to firearm-related call 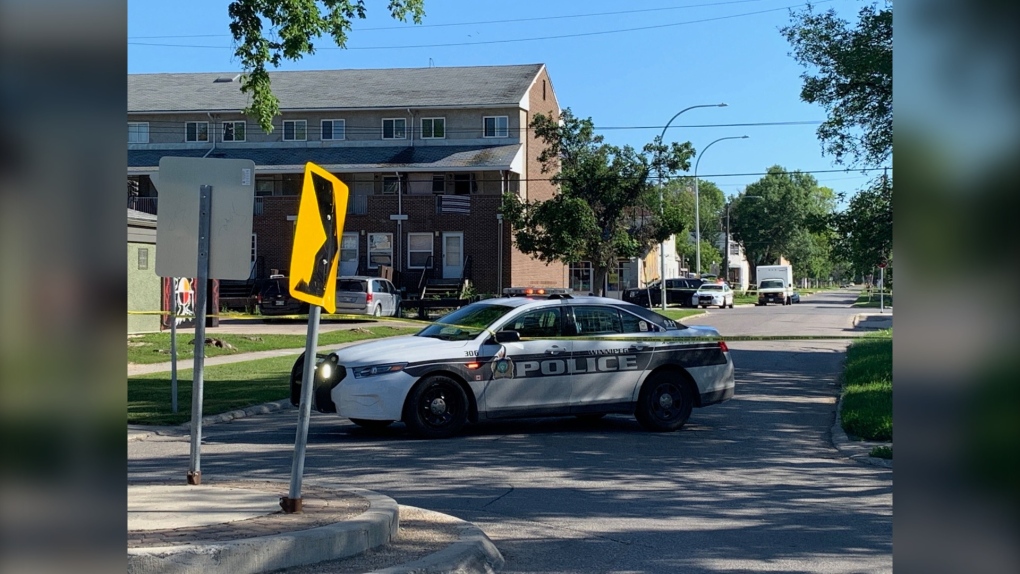 WINNIPEG -- Winnipeg police said a man is in custody after responding to a firearm-related call on Friday morning.

Officers said around 7:15 a.m., general patrol members, the tactical support team, and the K9 unit went to a home in the 700 block Selkirk Avenue for a report of a male with a gun.

Police said a man had threatened two women with the gun and still had it with him.

As officers arrived on scene, police said both women came out the back of the home and one of them turned over a gun. Police said the man was still inside and refused to comply with police.

Around 11 a.m., the man was brought into custody. Police said no one was hurt.

Selkirk Avenue from Parr to Arlington Streets was closed during the investigation.

Police are clearing the area and all roads have reopened.

The charges against him have not been proven in court. Police said he remains in custody.