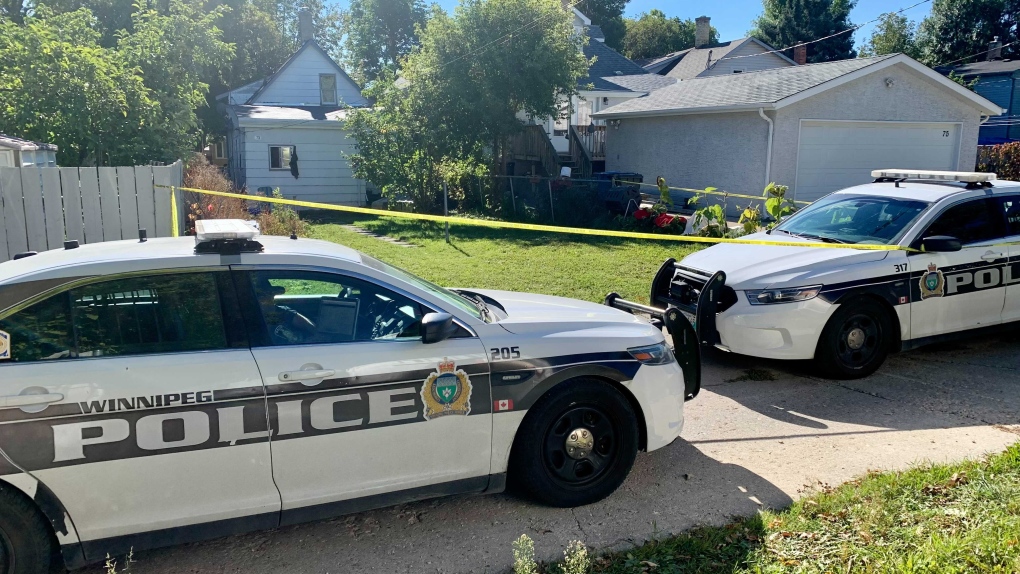 Winnipeg police remain on the scene of a home on Barber Street on Sept. 27, 2022. The IIU is investigating the shooting of a man by a Winnipeg police officer that took place Monday in Point Douglas. The IIU alleges the incident started when officers went to execute a warrant at the home. (Image source: Scott Andersson/CTV News Winnipeg)

Winnipeg police say a man was shot by an officer Tuesday morning in Point Douglas and is now in hospital.

In a release Tuesday, police said around 8:15 a.m. there was an "officer-involved shooting" at a home in the Point Douglas neighbourhood. Police said a man was taken to hospital in unstable condition, but has since been upgraded to stable.

Police provided no further details on the shooting or what led up to it, saying only that the Independent Investigation Unit of Manitoba (IIU) has been notified and is investigating.

Later on Tuesday, the IIU released more information about the incident. 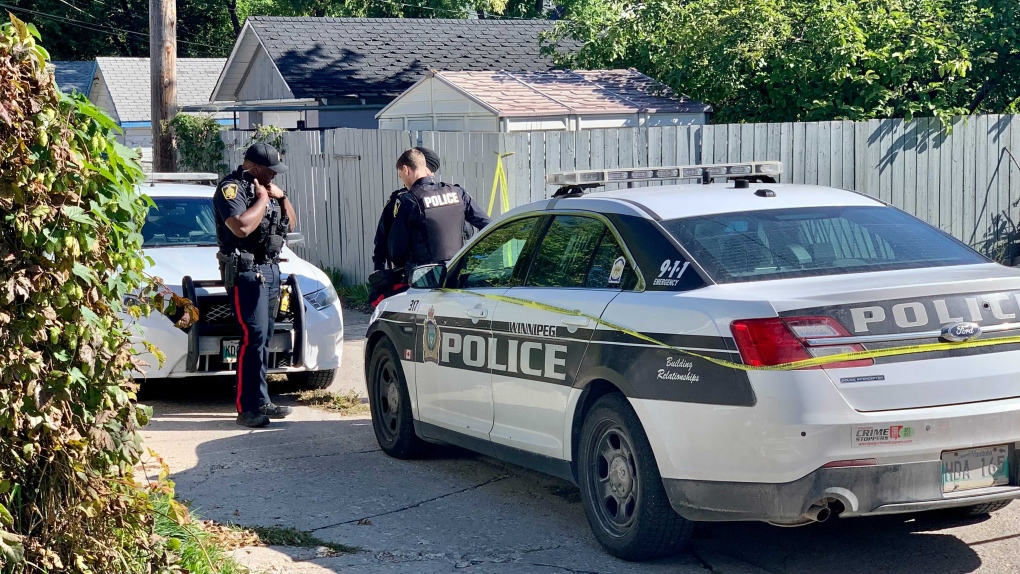 Winnipeg police remain on the scene of a home on Barber Street on Sept. 27, 2022. The IIU is investigating the shooting of a man by a Winnipeg police officer that took place Monday in Point Douglas. The IIU alleges the incident started when officers went to execute a warrant at the home. (Image source: Scott Andersson/CTV News Winnipeg)

According to the IIU, officers with the Winnipeg Police Service attended a home on Barber Street to execute a warrant. When they were let in, they found a man armed with the knife. One of the officers deployed a Taser, hitting the man with the knife, who exited the home and ran from police. Officers found the man on Hallet Street.

“Verbal directions were given to the male to drop the knife and an officer subsequently discharged his service firearm, striking the male,” the IIU wrote in a release.

The IIU said no other information will be released while the investigation is ongoing.