Manitoba Mountie found not guilty of manslaughter in shooting death of man in Thompson, Man. 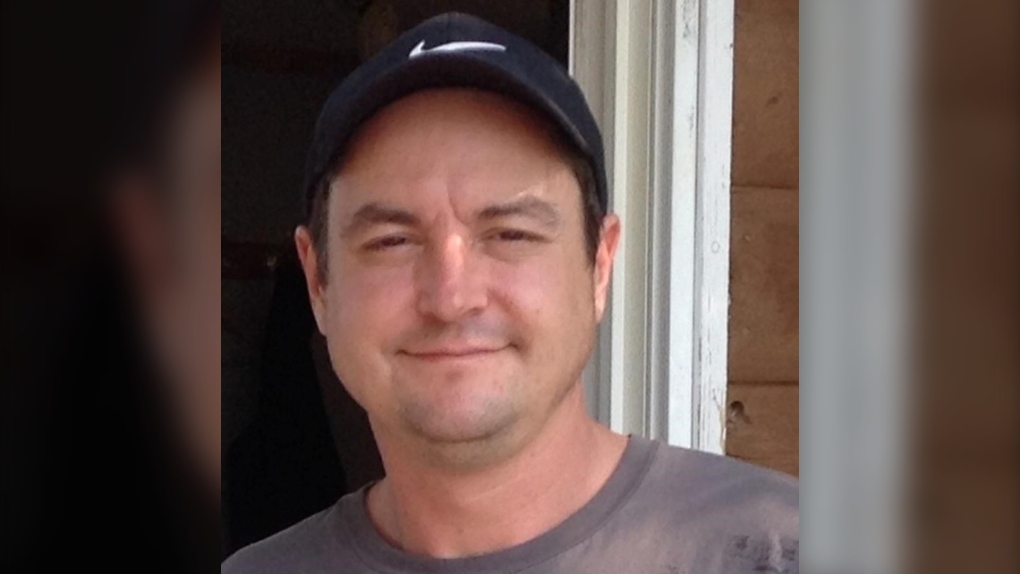 Steven Campbell is seen in an undated handout photo. (Source: The Canadian Press/HO)

THOMPSON, Man. -- A judge says he believes that a northern Manitoba RCMP officer genuinely feared for his life when he repeatedly shot at a drunk driver coming at him during an attempted arrest.

Justice Chris Martin on Monday acquitted Const. Abram Letkeman of manslaughter despite a series of poor policing decisions in the lead-up to the 2015 death of Steven Campbell, 39, outside Thompson.

"No doubt Const. Letkeman bears fault, but except for Mr. Campbell's driving forward and then leftward, I am satisfied he would not have shot," Martin said.

The judge also acquitted Letkeman, 37, of other shooting-related charges, but did convict him of criminal negligence causing bodily harm in relation to his driving.

Campbell's mother, Shirley Huber, said she is disappointed there are no repercussions for the shooting. Letkeman should not be able to hold another job in law enforcement, she said.

"In the end he needs to always remember he took a life," Huber said in a message online. "I need him to live with that."

The trial heard the officer saw the Jeep early on a November morning as bars were closing in the community of about 15,000 people.

A toxicology report showed Campbell had alcohol in his system and was almost 2 1/2 times over the legal limit to drive. It also showed a small amount of cocaine.

Letkeman testified he suspected the driver was impaired and attempted a traffic stop, but after a few moments the Jeep drove away. Letkeman started to pursue it, but he did not communicate that to his supervisors.

The vehicles were travelling at low speeds and it was snowing slightly when Letkeman testified that he made the decision to use his cruiser to hit the back of the Jeep. He told court he intended to force the Jeep to rotate and stop. A use of force expert testified the move was against protocol and training, and was extremely risky.

"It was indiscriminate, taken at serious risk of injury to himself and to passengers in the Jeep," Martin said in his decision.

The Jeep was damaged but it continued moving and ended up on a trail for all-terrain vehicles. Letkeman followed in his cruiser and the Jeep lost control and stopped in some brush.

The trial heard Letkeman's vehicle then T-boned it.

The officer testified he didn't wait for backup and walked in front of the Jeep to do a high-risk takedown. He said the Jeep started moving toward him, so he was forced to fire. He also said his foot was run over so he shot as fast as he could to save his own life.

Officers found 12 bullet casings at the scene and Campbell was hit at least nine times. His hands were on the wheel and the Jeep was in drive.

There were four passengers in Campbell's vehicle. His girlfriend, Lori Flett, was shot and, among other injuries, her pelvis was fractured in the collision.

In his decision, the judge said the officer's driving decisions were dangerous and unwarranted. Letkeman should have surmised there was a great risk to everyone in the Jeep when he used his police cruiser to ram it, Martin said.

"Virtually nothing was reasonable from the start and each mistake built on the last."

During closing arguments in June, the Crown argued that Letkeman stood in front of the vehicle because he was motivated by the desire to make an arrest -- no matter the cost.

Defence lawyers argued the officer shot his gun because he had to. They warned that convicting Letkeman would have "a chilling effect" on all police.

The judge said the shooting was tragic but proportionate because the Jeep was moving at the officer. He added that a conviction for the shooting "would be imposing a standard of near perfection in a fast and highly chaotic situation."

Letkeman was suspended with pay after he was charged in 2017. Manitoba RCMP said his duty status will be reviewed because of the conviction.

Huber said her son shouldn't have been behind the wheel if he was intoxicated, but the decision wasn't worth his life.

She also said Campbell's death shows how important it is for police to have dashboard and body cameras, especially in northern communities.

"There has to be a way to document what really happens on those stops and maybe it won't happen again," Huber said.

"Maybe my son would still be alive."