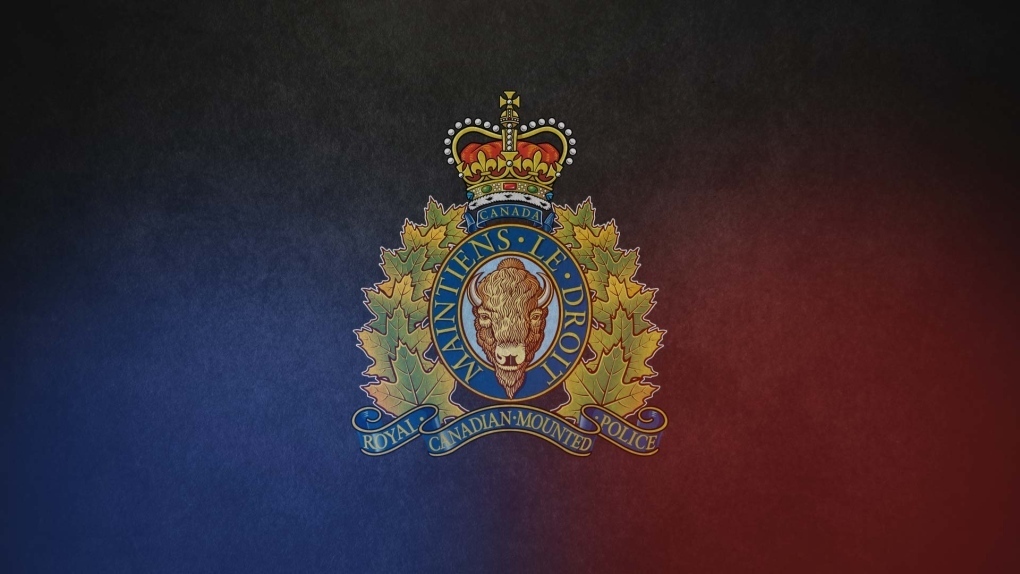 WINNIPEG -- Manitoba’s police watchdog is investigating after a 60-year-old man suffered serious injuries during an arrest by RCMP.

The incident began on Tuesday evening around 7:20 p.m., at a home near Onanole, Man., when Mounties were called for a report that a man threatened to shoot a woman.

The woman was able to get out safely, but the man stayed inside the home.

Police said it was reported that this man had guns, so officers from several detachments, the emergency response team and the D Division critical incident program were called in for assistance.

Officers secured the area until the emergency response team and a tactical armoured vehicle (TAV) arrived.

At around 3:30 a.m. Wednesday morning, the armoured vehicle breached the door of the home. Police said the man came out and surrendered, and was suffering from a serious self-inflicted injury. The Independent Investigation Unit (IIU) confirmed it was a self-inflicted gunshot wound.

Medics and emergency crews provided immediate first aid. The man was taken to the hospital and is now in stable condition.

He faces several charges including uttering threats and pointing a firearm. None of the charges have been proven in court.

The IIU is investigating the circumstances around the arrest.