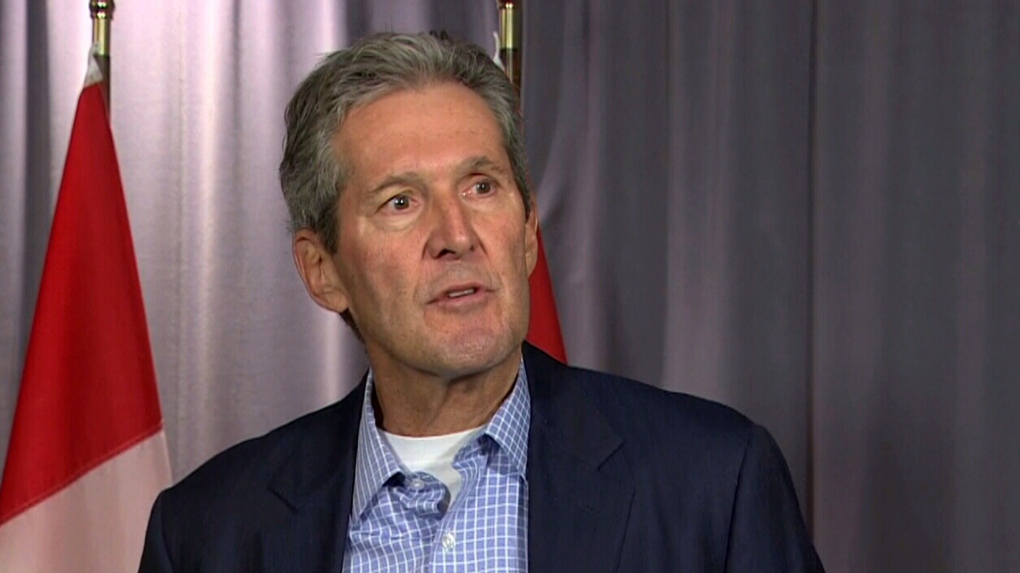 WINNIPEG -- Manitoba Premier Brian Pallister says blockades and protests over a natural gas pipeline in northern British Columbia are hurting the cause of reconciliation.

The blockades over a Coastal GasLink natural gas pipeline have shut down rail service in much of the country.

Pallister says some of the protesters have gone overboard and have shifted public opinion against efforts to advance reconciliation with Indigenous people.

The premier has also issued a fundraising email to Progressive Conservative supporters in which he asks for donations to help fight what he calls "two-tier justice."

Pallister says the phrase is not racist, and refers to a distinction between people who obey the law and people who don't.

"We will stand up for the freedoms and rights of all people. But we won't stand back while two-tier justice happens in our province," reads the email that was sent Thursday night.

The blockades on train tracks across the country have forced Via Rail to stop passenger service in most areas. Via was still operating Friday on a line owned by Hudson Bay Railway between The Pas and Churchill in northern Manitoba.

Service also continued on a line owned by Canadian Pacific Railway in northern Ontario between Sudbury and White River.

This report by The Canadian Press was first published Feb. 14, 2020