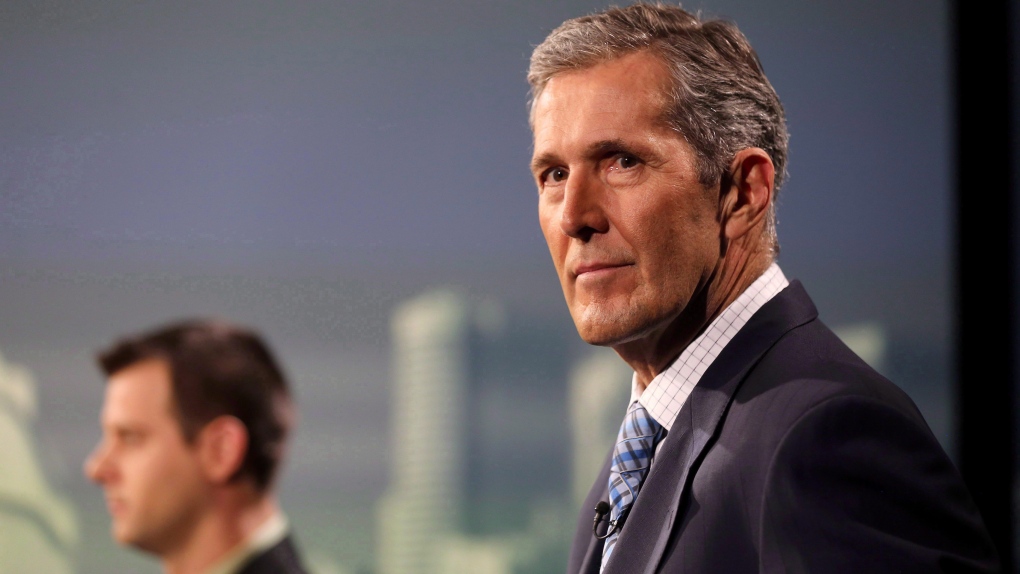 Pallister said if Manitoba Hydro, a provincial Crown corporation, wants to build the line on the east side of Lake Winnipeg, the province will talks to First Nations in the area and make the best decision for all Manitobans.(File image)

Pallister said if Manitoba Hydro, a provincial Crown corporation, wants to build the line on the east side of Lake Winnipeg, the province will talks to First Nations in the area and make the best decision for all Manitobans.

"You'd have to ask yourself what's in the best interests of Manitobans," Pallister said.

"If you begin with that question, then all the other issues will be secondary to it."

Manitoba Hydro originally wanted to build the transmission line called Bipole Three along a short, direct route on the east side of Lake Winnipeg.

But the former NDP government, in accordance with the wishes of five First Nations communities, ordered Hydro to reroute the line far to the west to protect boreal forest.

The NDP stuck by the plan even as the project's cost ballooned to more than $4 billion. The party enshrined in law land-use management plans from the First Nations that prevent hydro, mining and development in most areas on the east side.

The area is also being considered next month by UNESCO for designation as a world heritage site.

Now in opposition, the New Democrats said Wednesday that Pallister would be in for lengthy court battles and other strife if he tries to have the line built on the east side.

"He is ready to violate the land-use planning agreements with the five First Nations on the east side of Lake Winnipeg," NDP conservation critic Rob Altemeyer said.

"His government is demonstrating an appalling lack of understanding and consideration of the rights of First Nations communities."

Pallister said the decision will be made by Manitoba Hydro, which is reviewing the Bipole Three project even though construction on the western part is underway. Manitoba Hydro reported in April that 93 per cent of the required land had been cleared and some towers are being erected.

Pallister's Progressive Conservatives have long insisted a shorter, east-side line would save construction money and be more efficient, because the longer the line, the more energy is lost in transmission.

Pallister said he also feels at least some of the First Nations would support having a hydro line in their area.

"I've heard mixed reports about which First Nations leaders and which communities may want a BiPole line or may not want a Bipole line."