Manitoba saw spike in hospitalizations from substance use during first months of COVID-19 pandemic: report 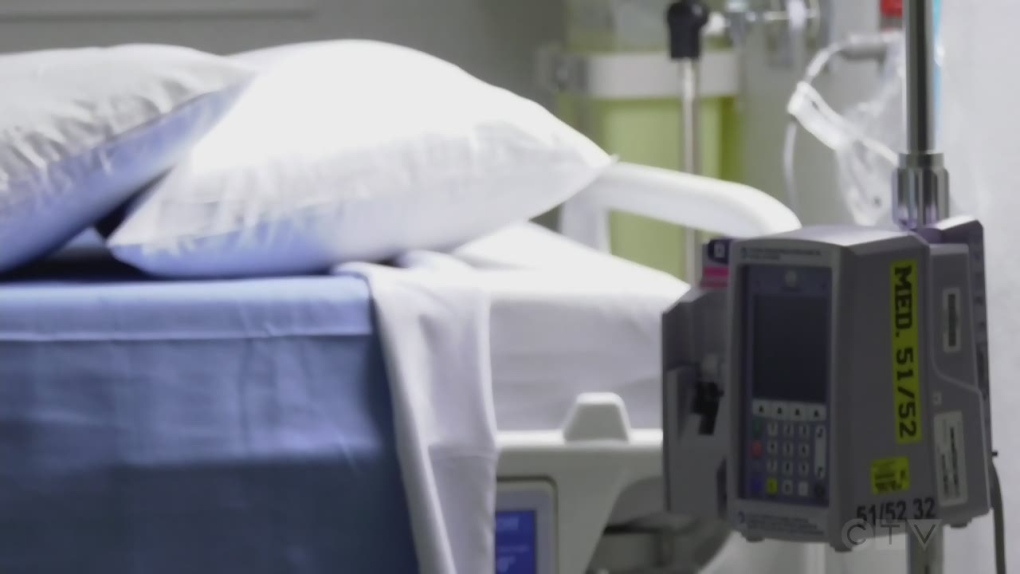 WINNIPEG -- A new report says there was an increase in hospital care required for alcohol and substance use, and a jump in opioid deaths in the first several months of the COVID-19 pandemic in Canada, and Manitoba had the largest year-over-year increase.

The survey by the Canadian Institute for Health Information (CIHI), released Thursday, says across the country there were almost 81,000 hospital stays for harm caused by substances such as alcohol, opioids and cannabis between March and September 2020.

“Among those Canadians that use substances, we can see just like the pandemic, it disproportionately affects those from lower-income neighbourhoods as well as men,” said Tracy Johnson, director of health system analytics with CIHI.

The increase year over year was 16 per cent in Manitoba for substance use, Johnson said. This is above the national rate in the report, which showed a five per cent increase for hospitalizations related to alcohol.

She added CIHI saw an 82 per cent increase in opioid deaths in the country during the first six months of the pandemic.

Johnson added disruption to social networks is one possibility for the increases.

“For people who have challenges with alcohol or substance use, we also know that some of the services that were available to those folks were temporarily closed or not available during the early months of the pandemic, which could mean that people get into more trouble,” she said.

The survey noted across Canada, hospitalizations from harm caused by alcohol increased by five per cent, but emergency department visits for alcohol consumption dropped by 11 per cent.

Johnson said for alcohol hospitalizations among men, the majority were for chronic conditions such as liver disease, which suggested people were drinking more than they were normally.

“Some people are stating that they may have mental health challenges, but they’re coping well and haven’t increased their alcohol use, but others have said they had, and we see some of that reflected in our data."

However, emergency department visits for opioid poisoning increased across the country by 16 per cent, and hospitalizations went up by 13 per cent.

“That’s the tip of the iceberg,” Johnson said. “This is only visits for people who get to the hospital.”

Johnson said CIHI will continue to monitor data from the pandemic to help advise hospitals on steps for a future disruption of services.

“There were definitely lessons learned when you talked to some of the provinces around closing all of the things that we closed off in the beginning, so things began to open, and there were more services available,” she said.

“We also learned a lot from the normal health-care system about transitioning what we do for face-to-face care to virtual care.

“This is also a space where I expect there has been lots of learning about what you can provide virtually, and how you can help people.”