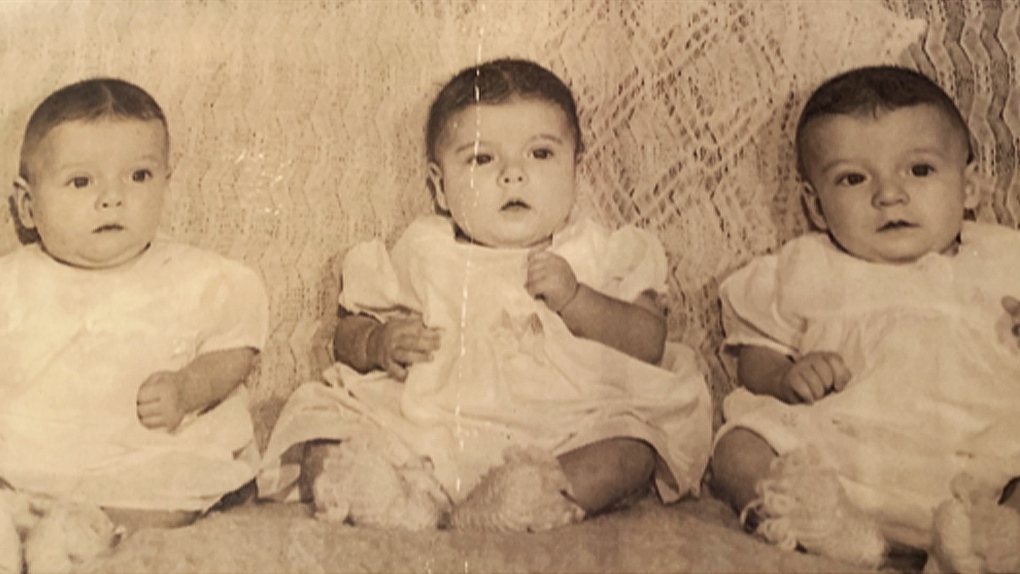 Triplets Louis and Gilles Rochon and Paulette Lagacé were born on May 15, 1950 during one of the greatest natural disasters in Manitoba. (Submitted: Rachel Lagacé/ CTV News Winnipeg)

WINNIPEG -- Manitoba triplets born during one of the province's greatest natural disasters are preparing to celebrate a special birthday.

Siblings Louis and Gilles Rochon and Paulette Lagacé will be celebrating their 70th birthday on May 15.

The Manitoba triplets were born during the 'Great Flood of 1950' after their mother, Flore Rochon, was evacuated. She was one of the thousands of Manitobans evacuated to escape the rising waters. The Province of Manitoba estimates about 100,000 residents of Winnipeg were evacuated.

READ MORE: 'A city that’s drowning': Manitoba's mass evacuation of 1950 through the eyes of a 5-year-old

Louis told CTV News their mother had evacuated by train from the family dairy farm near La Salle. Their father, Ernest, stayed behind to take care of the farm. 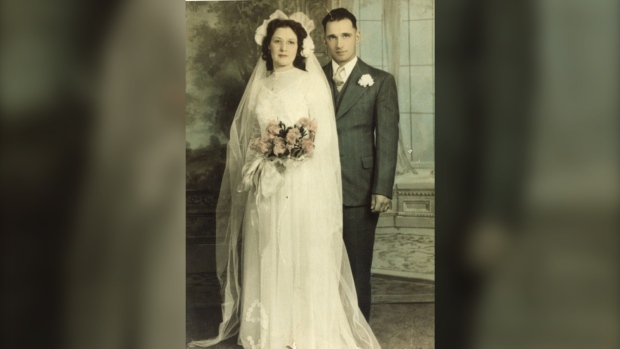 The triplets were born on May 15 at the hospital in Killarney.

"She said we were like two and a half pounds," Louis said. "Our fingers were like toothpicks, she would say, and they had to feed us with an eyedropper."

Lagacé said she and her siblings spent the first few months of their lives in an incubator. She said her mother had her sister there to help, but it was still a challenging time.

"(My mom) was a person that – she had to do what she had to do," Lagacé said. "She never complained, never. She never swore. She was a happy-go-lucky woman."

While it is a big year, the triplets say their birthday celebration will be low-key as they are following the physical distancing guidelines from the province. 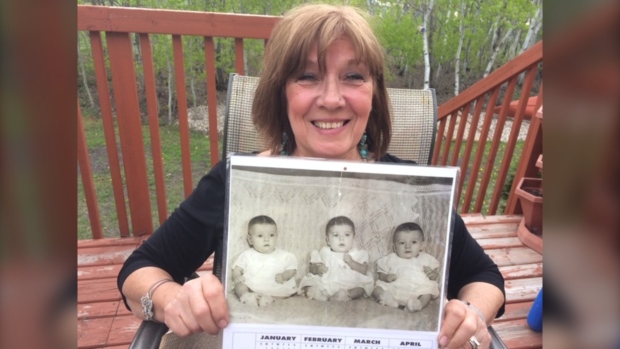 Paulette Lagacé holds a picture of her siblings. The triplets were born during the 'Great Flood of 1950' in Manitoba. (Submitted: Rachel Lagacé/ CTV News Winnipeg)

"With the COVID, we decided we were going to cancel everything because safety comes first," Lagacé said, adding she tries to give her siblings a call each year to wish them a happy birthday.

"I wish them a happy birthday," she said.