More power restored in Manitoba, but snowstorm may have long-term effects 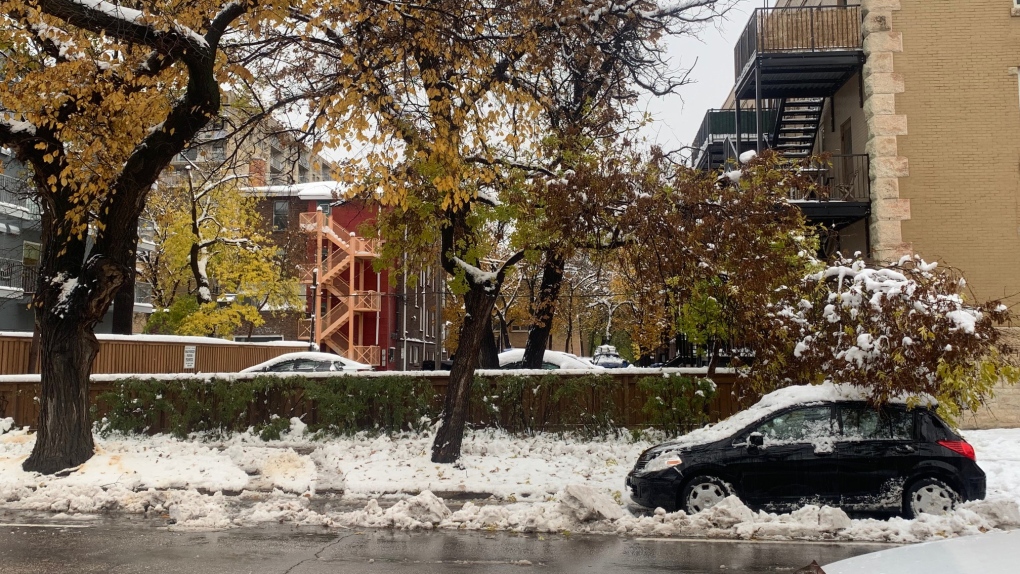 WINNIPEG -- More Manitoba residents are getting their electricity restored following a major snowstorm last week, but the effects of the weather could be long-lasting.

Most of the remaining outages are in rural areas and First Nations communities in central Manitoba and the Interlake region to the north.

Up to 100 millimetres of mixed snow and rain fell in some areas, and that followed a lot of earlier wet weather.

It has left farmers in many areas struggling to get to their crops -- battling soggy fields with winter approaching.

The soaked ground is also one factor that could raise the risk of spring flooding next year, if the ground freezes while it's still saturated.

This report by The Canadian Press was originally published on Oct. 17, 2019.