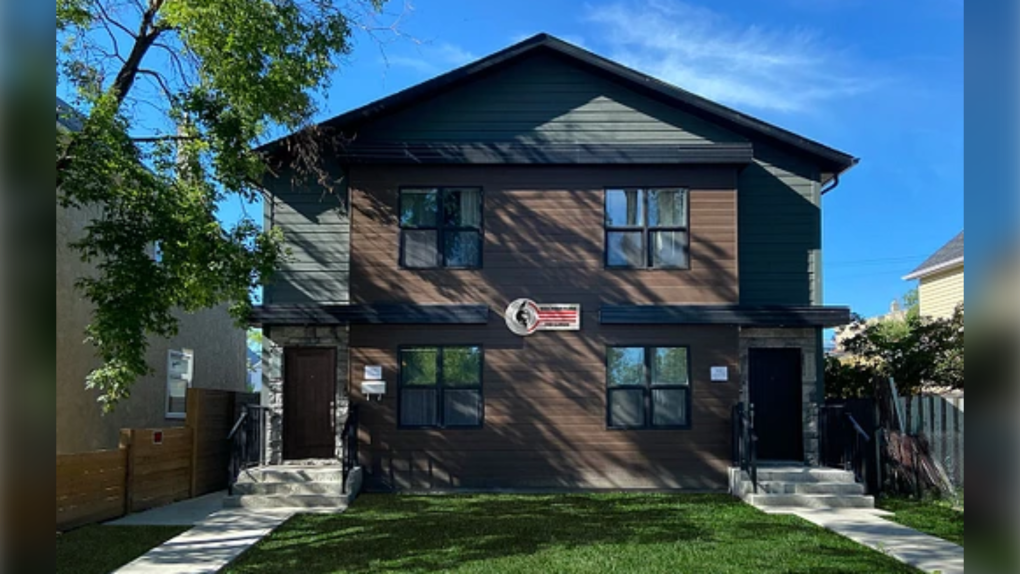 WINNIPEG -- The Nisichawayasihk Cree Nation (NCN) has opened its first Medical Receiving Home (MRH) in Winnipeg for residents who have medical referrals in the city.

The goal of the MRH is to reduce stress for residents who have to come to Winnipeg for medical appointments.

"The units are built to be your home-away-from-home in a safe environment and access to city services," the NCN said in a news release.

When a resident arrives in Winnipeg they will be picked up from either the airport or bus depot and taken to the home. When they leave they are driven to where they are leaving from.

The MRH also provides home-cooked meals and accommodations for those staying.

"We aim to make our community members feel valued and respected on their healing journey."

The amenities for the space include a full kitchen and dinette spaces, comfortable baths, and bedrooms that have enough space for families.

The NCN said with the MRH, residents will no longer have to wait for a taxi, stay a hotel, eat take-out food, worry about missing an appointment, or be left stranded in Winnipeg.

It added that the MRH is completed and is staffed by NCN community members.