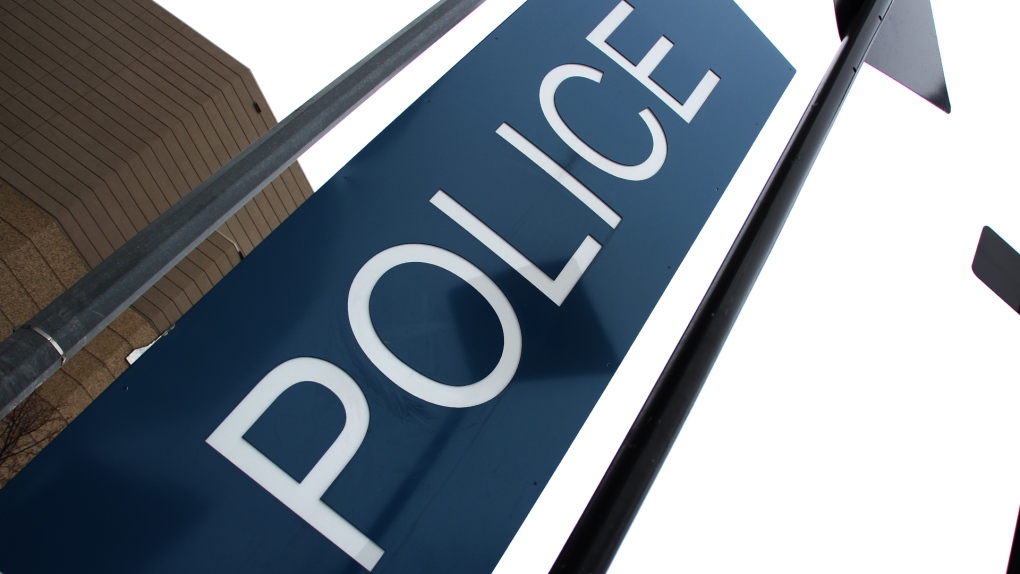 The Winnipeg police are set to receive more than $611,000 through criminal forfeiture program—with a large chunk of the money going toward a new police robot that looks like a dog.

The money is coming from Criminal Property Forfeiture Fund, which takes criminal assets, liquidates them, and redirects the funds into projects and initiatives that protect Manitobans and enhance public safety.

A large chunk of this money—more than $257,000—will be going toward what the province described as 'a public-safety robot platform.'

"This robot will be used to reduce and ideally eliminate human jeopardy in high-risk, dangerous and complicated environments," Friesen said.

Smyth said police services have been using robots since the 1970s, but these robots were limited in mobility.

He said the police service will use the provincial funding for a new robot.

"What is unique about this—it kind of looks like a dog for starters, and it has mobility so that it can advance on an uneven terrain, it can go up stairs, it can carry things on a harness, it has photography," Smyth said.

"It really is just the next generation—an upgrade if you will, that provides our people with a great deal more mobility and being able to go into spaces that would be dangerous to either a live canine or to one of our officers."

Friesen said about $36,000 will be used for a certified training program developed by the Canadian Association of Chiefs of Police on police response to mass demonstrations and assemblies.

Smyth said police officers are being trained to liaison with groups that are planning protests.

"It would be a lot of communication work, a lot of liaison—how to identify and meet with organizers and really just set the tone so everyone can do their thing peacefully," Smyth said.

The other programs receiving funding include:

Canadians heading to the polls to choose next federal government

Canada's first-ever pandemic election culminates today as Canadians from coast-to-coast go to the polls to choose the 338 members of Parliament to sit in the House of Commons.

Canada has now fully vaccinated 78.77 per cent of the country's eligible population.

Lava from Spanish volcano heads toward sea; no injuries, 5,000 evacuated

Lava continued to flow slowly from a volcano that erupted in Spain's Canary Islands off northwest Africa, but the head of the regional government said Monday he expects no injuries to people in the area after about 5,000 were evacuated.