No curfew coming to Winnipeg or Manitoba 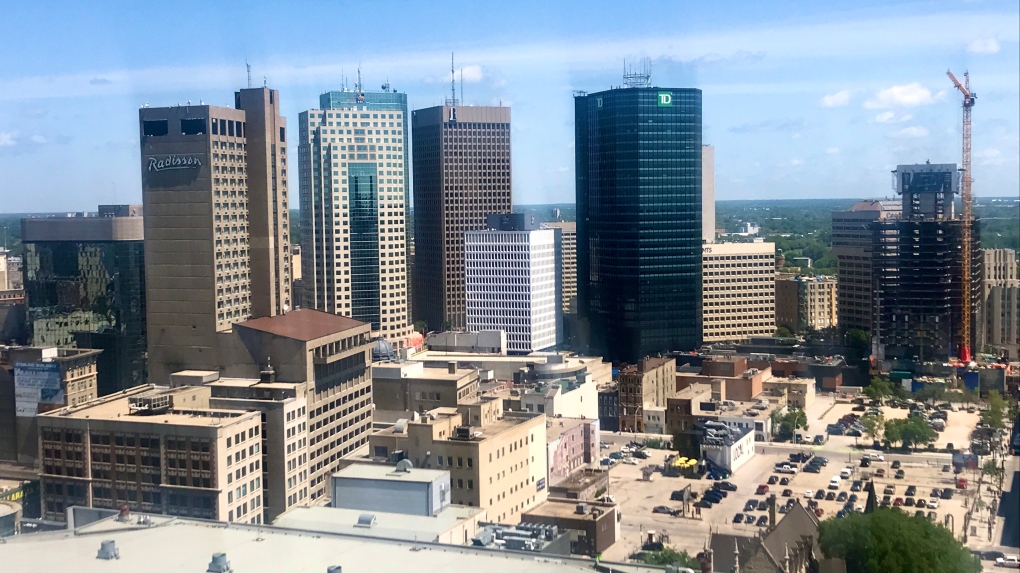 WINNIPEG -- A curfew has been mulled about in Manitoba for the Winnipeg region and possibly the entire province by the provincial government for additional public health measures for COVID-19.

Premier Brian Pallister addressed that topic on Thursday afternoon and said at this time a curfew is not coming.

"We've seen curfews elsewhere in other parts of the world. We've seen them combined with massive lockdowns of the economy," said Pallister.

He noted a curfew could have an adverse effect on many in the province.

"The World Health Organization, many other medical experts have said there are real dangers in that approach as well."

He said he has had conversations with Dr. Brent Roussin, as recently as Thursday morning, and Pallister said the top doctor feels it is too early for that step.

He said the province and Winnipeg are just a few days into their new health restrictions and Manitobans should have some time to adjust to those.

"We need to give time for these restrictions and the changes they create to work."

Pallister said the other reason they are avoiding a curfew right now is that they plan to ramp up their enforcement of health orders and up to this point it has only been about education for Manitobans, but he said that is changing.

"I know that stern warnings are not enough. So, Manitobans have said to us, in great numbers, they would support a curfew if necessary, but they prefer we do other things that focus more effectively on the behaviours, the wrongdoings."