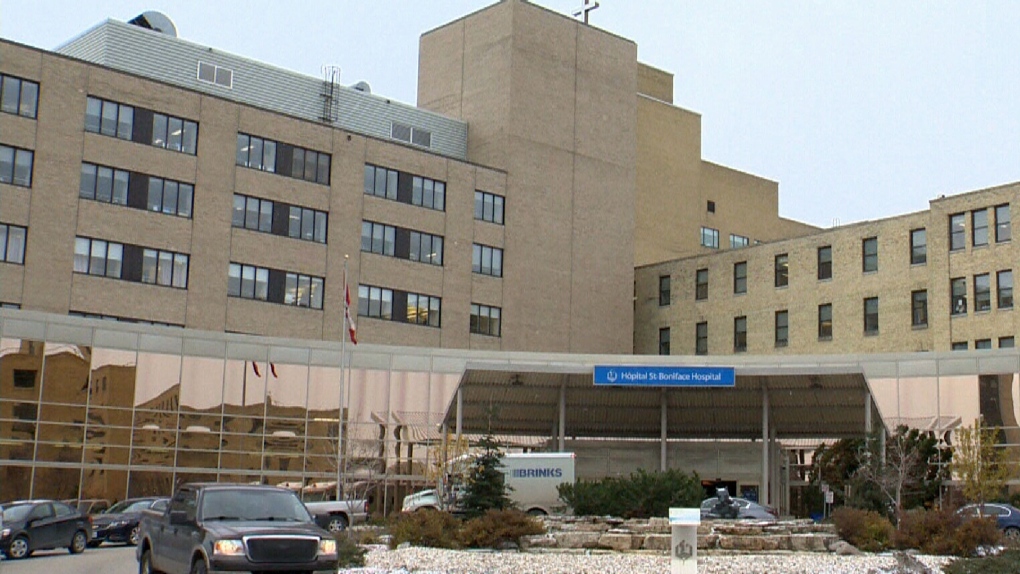 The Winnipeg Regional Health Authority is advising the public that an unauthorized person posing as a health-care worker worked several shifts at St. Boniface Hospital earlier this month.

The WRHA noted the person worked shifts as an uncertified health-care aide (UHCA) between July 2 and 17.

The health authority and St. Boniface Hospital are investigating how this happened and have confirmed the person registered for, but didn’t complete, the UHCA program offered through the Shared Health Provincial Recruitment and Redevelopment Team. This is a seven-day training course and teaches skills to UHCAs, who are then sent to sites across the province;

"The person started, but didn’t complete this course, and was not eligible to be deployed to any site," the WRHA said.

The person called the St. Boniface Hospital staffing office and presented themselves as a newly hired UHCA, with knowledge of the training and hiring process. The WRHA said there was a gap in the confirmation of the person’s employment status, which allowed them to be scheduled for a shift at the hospital. Immediately after this shift, they were told they were not eligible to work.

The individual continued to present to St. Boniface Hospital in person and bypassed the staffing office, according to the WRHA. they said noted this person had a vast knowledge of the hospital, its units and managers, and using this knowledge, was able to present themselves at screening and security as an employee and was admitted on several occasions.

The person worked as many as eight shifts, including in the emergency department. They performed tasks such as retrieving supplies, and directing and bringing patients to rooms. They did not have access to controlled medications and they were also in the vicinity of professional health-care staff at all times;

During one shift, staff members identified this person, who was then barred from the hospital, and police were notified. Officers have spoken to this person and determined no ill will was intended. No further action is anticipated.

The WRHA noted this incident is “highly unusual and isolated,” but still troubling.

St. Boniface Hospital has made sure all employees are aware of the situation, emphasizing that staff IDs always need to be visible and presented when they enter the facility.

The WRHA is making sure all health-care sites in Winnipeg know about this incident and the requirements related to staff identification. The health authority reminds staff and patients that they have the right to ask to see the formal identification of a health-care worker.

The WRHA is also working with St. Boniface Hospital to finish the investigation and identify the gaps in policy, process, and practice. Corrective measures have been and will continue to be put in place.

St. Boniface Hospital “deeply regrets” the situation and apologizes to patients and staff. Anyone with concerns can contact the hospital’s patient relations office at 204-237-2306.

The province said Health Minister Heather Stefanson has been made aware of what happened.

“Minister Stefanson was informed of the highly unusual and isolated incident at St. Boniface hospital and was assured by the WRHA that security measures were implemented to prevent incidents like this in the future,” a government spokesperson told CTV News

The Canadian dollar strengthened against its U.S. counterpart in Asian trading on Tuesday as oil prices rose and a projected election win for Justin Trudeau's Liberal party reassured investors that economic support would continue.